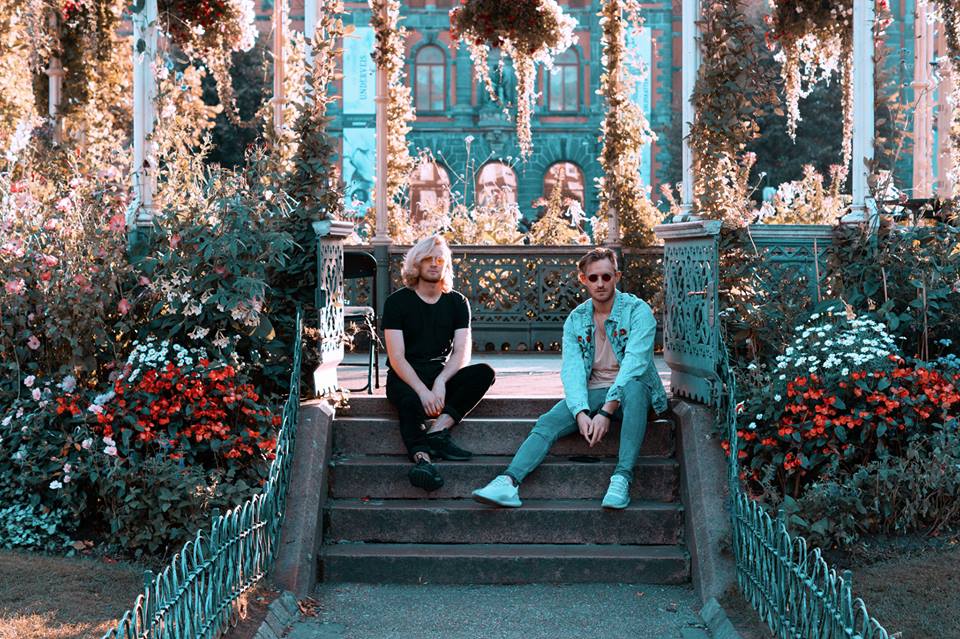 Norwegian duo and brothers KREAM are continuing their US Tour alongside Lost Kings this week in Boston, MA, and with The Nocturnal Time featuring a takeover by the guys themselves the day of, this Thursday is going to be full of energy we simply can’t wait for!

KREAM took 2018 by storm, releasing a handful of alluring electronic tracks like “Deep End” “Decisions” and “Know This Love,” all paving the path for the pair to be an even more concrete presence in the industry. Boasting fresh style and a rapidly increasing discography, Daniel and Markus Slettebakken are on an unstoppable train towards the apex of dance music.

Setting their sights on the year ahead, the guys are wasting no time in getting tour stops rolling across America in support of Lost Kings, and this week they’ll be skating into Boston on January 24th for a massively energetic show that New England rave crews have already sold out. Taking the stage at The Sinclair in Cambridge, MA, KREAM is the ideal complement to duo Lost Kings, who similarly put forth max amounts of charisma and personality when it comes to live performance and bringing their music to life.

Boston is going to be nonstop rolling hype from open to close at The Sinclair, and The Nocturnal Times has fans covered who won’t be in attendance. Tune in this Thursday for a Nocturnal Instagram Takeover by KREAM, who will be dishing up all sorts of fun coverage of the day and night’s festivities. KREAM’s takeover is a surefire sneak peak of the plethora of new sounds and evolutionary moves these two are going to make over the course of 2019.

Thus far, KREAM has outdone themselves in making music that pulses through people’s bodies, leaving them the insatiable desire to dance all night long. The pair quickly found a home at Big Beat Records where they’ve been releasing originals tracks including “Love You More,” “Another Life,” “Drowning,” “Know This Love,” and the viral hit “Taped Up Heart,” which has already amassed over 90 million streams on Spotify and reached #21 on Billboard’s Hot/Dance Electronic Chart.