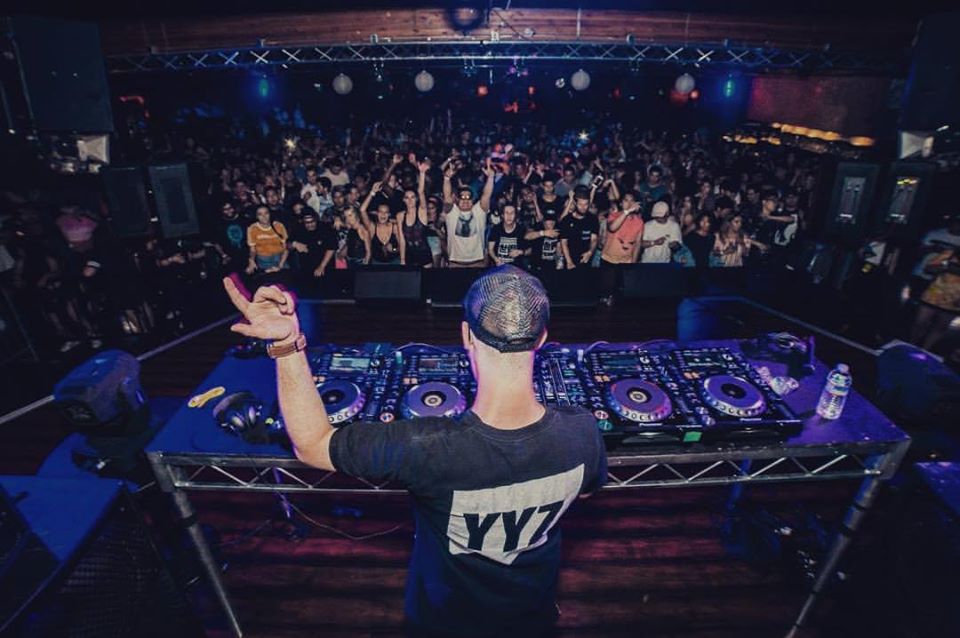 Kraysh, the Canadian producer who completely hones the craft of bass music, has returned with his second intense release titled “Thoughts” on NGHTMRE and SLANDER’S Gud Vibrations label.”

After emerging into the electronic music scene last year, Kraysh has been working hard to create an alluring, dark, and stimulating sound by experimenting with distorted dubstep, cinematic soundscapes, downtempo elements, and chilling future bass. Mat Zo’s MAD ZOO imprint debuted Kraysh’s creative collection of tracks titled, Void EP in July, and he went on to release “GA FFA” which demonstrated his combination of dark and light thematic elements.

“Thoughts” is the release that follows up to these deeply developed and representative projects. From the start, it holds a dark and mysterious intro until it breaks into mind boggling choppiness that is interwoven with astounding drum production, fractured synth progressions, booming chords, and haunting textures.

In such a short time, Kraysh has captured his authentic sound in bass and earned support from major acts in the community. By consistently delivering such intricate releases that push his production skills to the next level, he shows his fanbase that he is not afraid to experiment with new elements. Stay tuned for more thought-provoking releases in the near future from Kraysh.