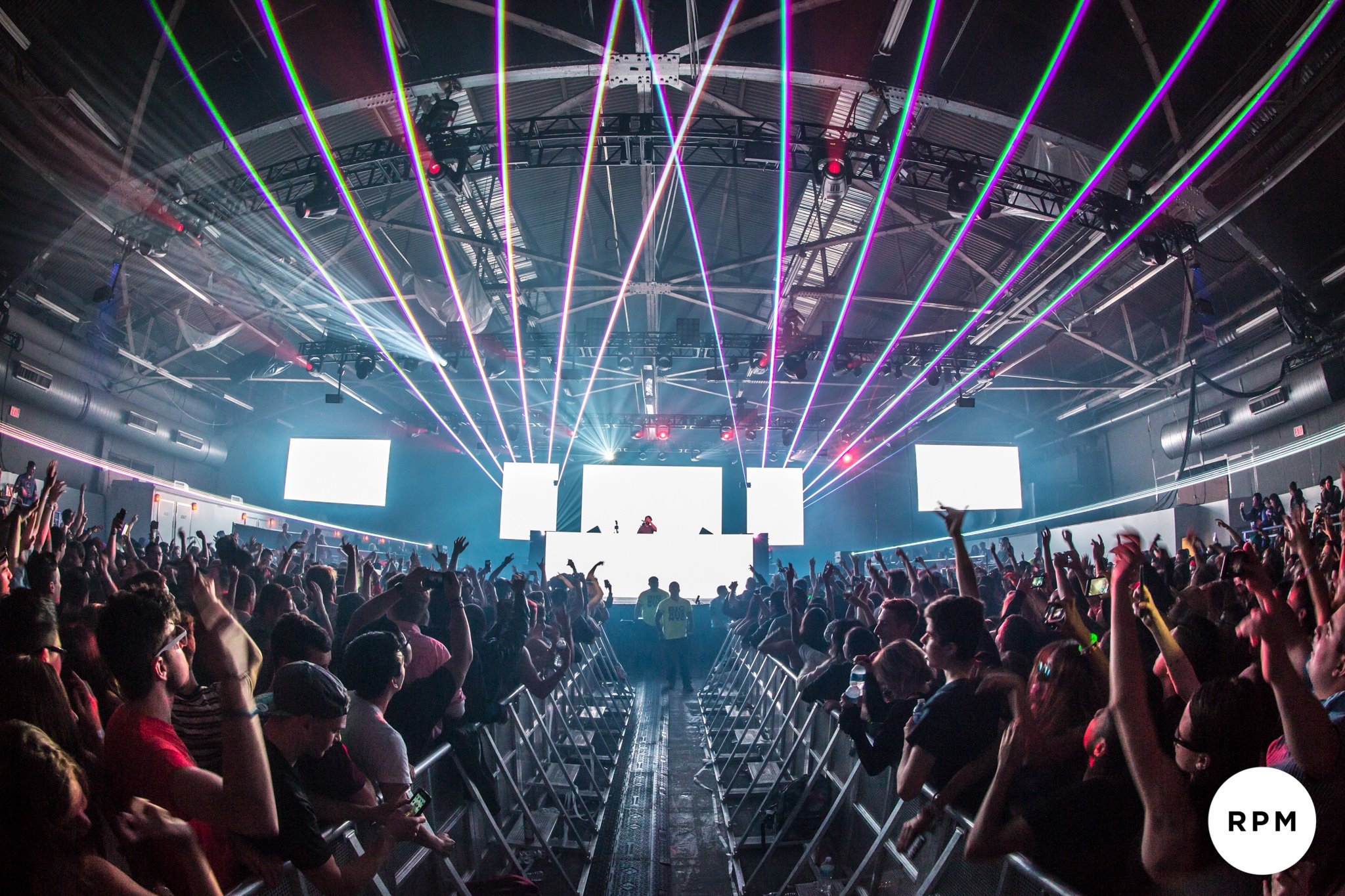 A few of electronic music’s heavy-hitters drew thousands of partygoers to Pier 94 last week to close out 2015. The run of Big Week NYC events—presented by RPM Presents—included an event with the likes of Knife Party and Oliver Heldens on Dec. 29.

Oliver Heldens took to the Pier 94 stage at 11:30 pm. The house music sensation played some of his familiar hits such as “You Know” with Zeds Dead and “Overdrive” with Becky Hill. He also included some of tracks under his HI-LO alias, starting with “Renegade Master and his edit of “MHATLP” with Da Hool.

Additional set inclusions were “Intoxciated” by Martin Solveig & GTA, “Slip Away” by Niko The Kid, “Reach Out” by Sander van Doorn, and the 90’s Classic “My Feeling” by Junior Jack.

Knife Party took the crowd by storm from their 1 am set opening with one of their latest releases, “Parliament Funk.” The dynamic duo included some of their notable productions: “Rage Valley,” “Power Glove,” “EDM Death Machine,” and their latest collaboration with Tom Staar, “Kraken.”

Other familiar hits included in their set were “Popatron” by Chocolate Puma, “Place on Earth” by A-Trak & ZooFunktion, “One More” by twoloud & Konih, and “Move” by Toby Green.