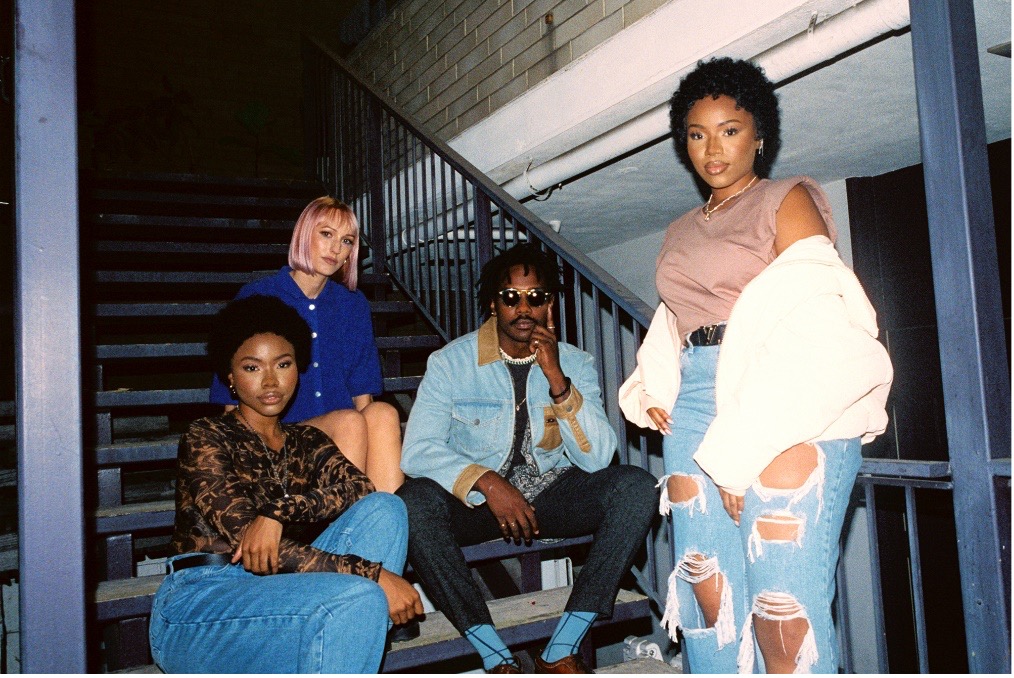 Teaming up for the release of “Recap,” Kito, VanJess, and Channel Tres have just unveiled their latest single today (Tuesday, February 2) on Astralwerks. Upon the “Recap” release, the group is featured on the cover of Apple Music’s “New Music Daily,” and Kito appeared on the notable Zane Lowe Show today.

“Recap” is a soulful, dance creation with pop-infused undertones. Written during a whimsical weekend working in Bob Dylan’s iconic Airstream, which is located at Rick Rubin’s Shangri-La studio in Malibu, CA, “Recap” is a genre-bending tune that can best be summed up as returning to the beginning of a relationship to revisit the initial spark; before the romance becomes too cloudy or complicated. Already securing a spot among one of our favorite releases of the year so far, Kito, the talented sister duo VanJess, and Channel Tres are imaginative and entrancing with “Recap.”

Having previously collaborated with ZHU and Jeremih on their smash-hit, “Follow,” which has garnered over 10 million streams, the Australian-born, Los Angeles-based Kito has already been making quite a name for herself as a breakout producer within the electronic music circuit. Making her Astralwerks debut with “Wild Girl” (with Empress Of), Kito’s first-ever release became a top 10 U.S. Dance radio record, with an AlunaGeorge collab, “Alone With You,” to follow at the beginning of last year.