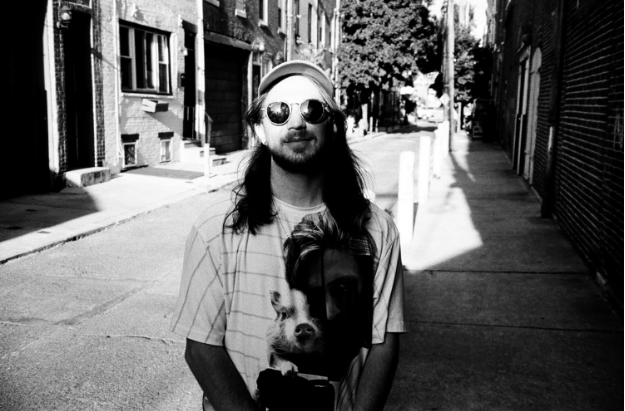 Artist tiedye ky is beginning his new year with a brand-new initiative titled the Pipus Forever Mural Project. The initiative is a tribute to his late friend Matthew “Pipus” Larsen, who was a local creative standout and a beloved community member. This project follows his debut album Baby Blue and the Super Moon which came out last September.

The incredible first showcase of the Pipus Forever Mural Project is tiedye ky’s “Living Right Now” visual. Based in and surrounded by his hometown of Philadelphia, PA, the video is a simple yet beautifully surreal visual. “Living Right Now” features several of his close friend’s most cherished places and locations from home. Additionally, it was shot on a Super 8 camera to bring about a proper authentic feel.

“The “Livin’ Right Now” music video is a tribute to my late homie Pipus. When I heard of his passing, I didn’t believe it at first. I almost laughed and thought “man he really got us this time, this will be his ultimate skit. It’s his way of putting on his greatest show.” He was always smiling, always laughing so hard. His presence in a room outshined and broke down the very walls he stood within. When I got home from his funeral, I wallowed in front of my computer for a bit before writing easily one of my favorite songs ever in a single session. From start to finish, I spilled my emotions in one swift motion. Matt and Kenny, I love you. Thank you for everything.” – tiedye ky

Those who are already familiar with tiedye ky know and love him for the imaginative and colorful sounds that burst through his repertoire. Diving into all sorts of experimental electronic styles, his discography features a terrific array of melodic moments, deeper bass tones, and effortless rhythmic beats. His latest album Baby Blue and the Super Moon spans 12 moving tracks, and we’re very excited to hear what new tunes come from tiedye ky this year.