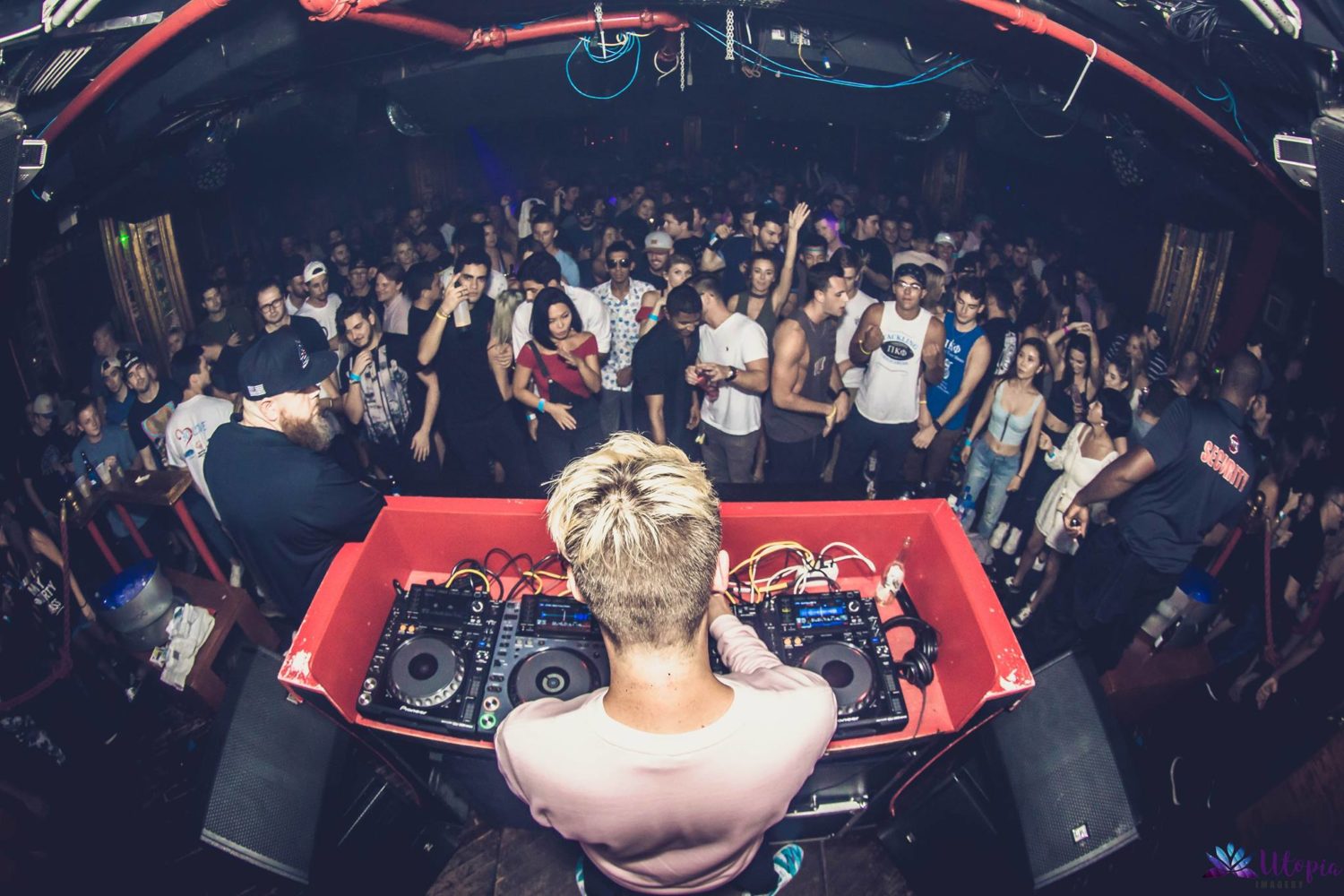 Third time’s the charm with KC Gilmore, who just released his third and latest banger of a single in 2020, “What U Feel.”

With “What U Feel,” KC Gilmore branches off from his signature bass and beat-driven electronic standard sound to further explore the underground tech house subgenre, infusing the single with deep and classic house beats.

The song – which oozes of the long-lost days of velveteen lounges and minimalist dance floors – invites the listener to get lost in its smooth, overlain vocals before grabbing a drink and heading out to the dance floor to move her feet to the late-disco hued rhythmic beats.

The Florida-based contemporary house producer is known for churning out some of the genre’s best dance floor hits. In 2020 alone he produced his own ambient spin on Soane’s “Teach Me How To Touch Me,” released in February, as well as April’s “Up & Down.” “What U Feel” is just the third in a series of genre-bending singles that will be sure to get fans moving and grooving.