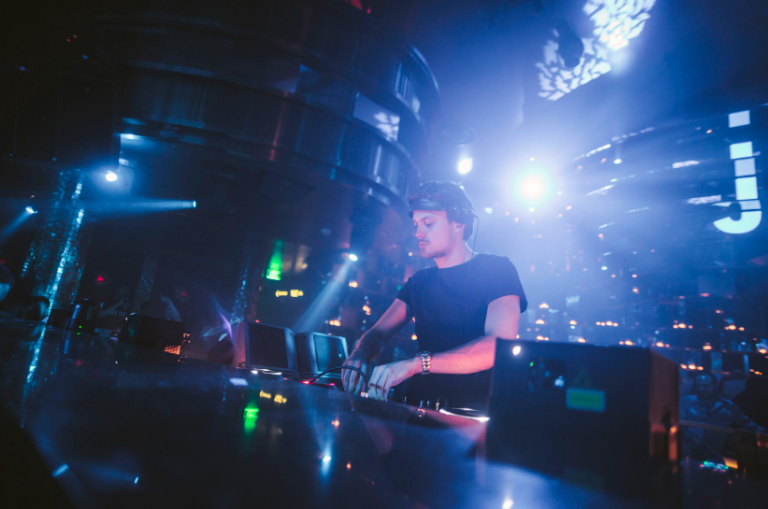 After finishing the decade off strong with a string of big releases including “Next Level,” “Oldskool,” and “To The Wire,” Dutch maestro Julian Jordan now shares his rip-roaring house track “Oh Lord.” In conjunction with Daijo, (who has released on Tiesto’s Musical Freedom and remixed Tiesto, Dzeko, Preme & Post Malone’s hit “Jackie Chan” among other noteworthy tracks,) “Oh Lord” packs a powerful beat with crunching basslines, menacing synths, and dark breakdowns.

This top 10-trending energetic banger will no doubt continue to hit the live circuits as festival season quickly approaches, including next month in Miami where Jordan is set to appear. Heading to Ultra Miami, he will continue on to Escapade in Canada and Medusa in Spain as well as a roundup of other dates and cities to come.

Another shining example of the organic talent to arise from The Netherlands, Julian continues to exceed expectations with his charismatic tracks as he climbs his way up the charts and into fans’ hearts. “Oh Lord” has already received high praise and support from Tiesto, Martin Garrix, and Dada Life, and will likely stand as one of Jordan’s biggest energizers to date. His partnership with Daijo brings about a fresh sonic palette and cutting-edge production technique that you won’t want to miss.

Like many of the crown jewels of dance music, Jordan stands beside fellow Dutch legends including Martin Garrix, Tiesto, Armin van Buuren, Hardwell, Afrojack, Nicky Romero, Sander van Doorn and so many more. It is no wonder that many of them team up to form mega powerhouses like that of the STMPD RCRDS family, Martin Garrix’s esteemed label. Jordan found himself a natural addition to STMPD after previously releasing records on other globally respected Dutch labels like Spinnin’ Records, DOORN Records, and Revealed Recordings.

Fixated on making an impactful career in the industry as a whole, he transverses musical tastes and uses his wide range of capabilities to lift up the scene. Although well-established in his craft, he continues to prove himself again and again with each impending release, uncovering more newfound talents and expansive successes.