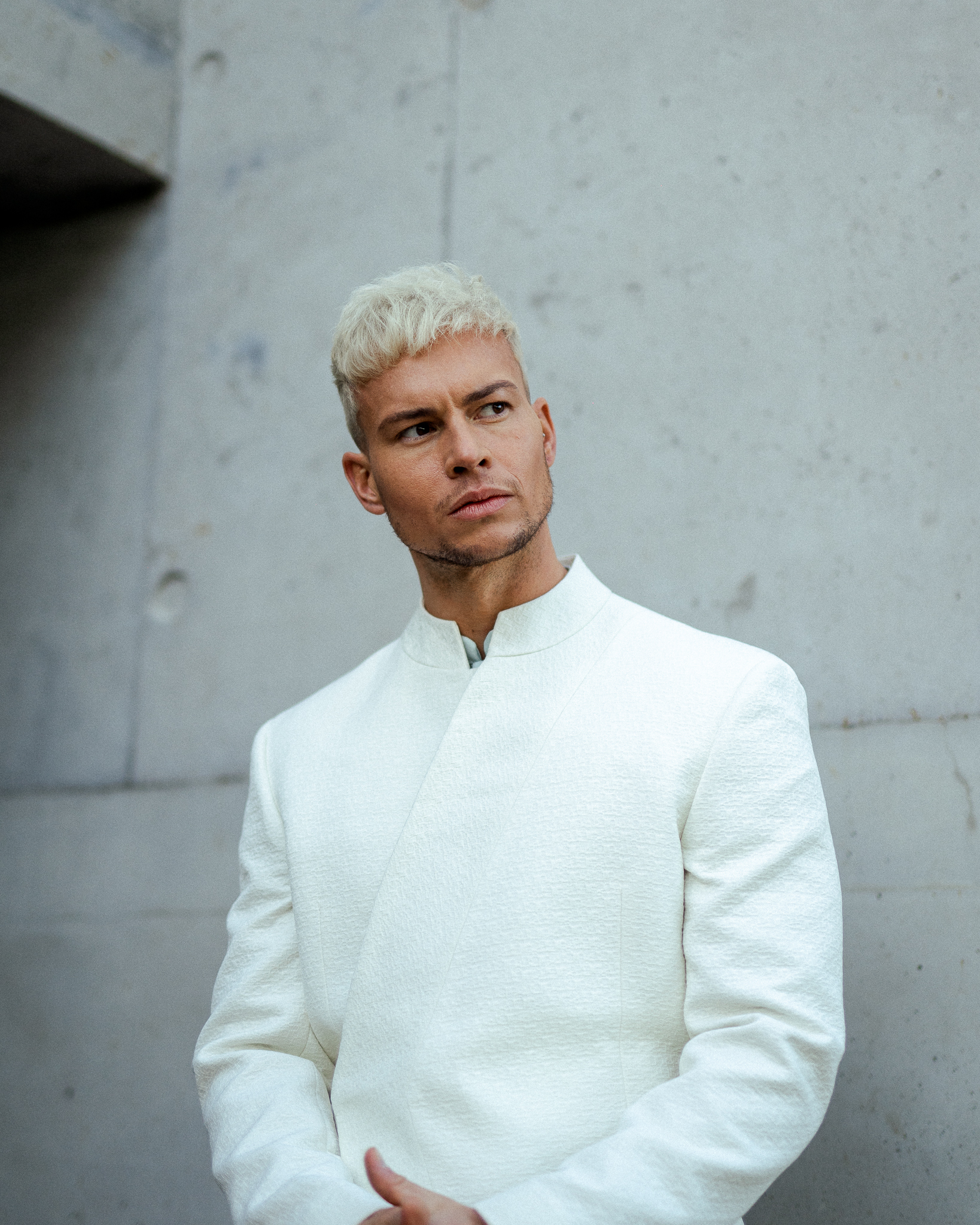 Joel Corry is bringing the vibes of the Summer to the Fall with his new uplifting single, “I Wish,” featuring powerhouse vocalist, Mabel. The track is a sonic exhibition of Corry’s production talents and is an energetic house tune, filled with catchy vocals, meaningful lyrics, upbeat dance rhythms, and Joel’s iconic chord stabs.

“I Wish” is a musical piece that embodies emotions of joy, excitement, authenticity, and more. The track is bound to land placements in a multitude of playlists, while it also follows the success of Joel’s recent smash hit, “Out Out,” with Jax Jones, Charli XCX, and Saweetie. The hit not only garnered over 120 million streams globally in only two months but also acted as Joel’s 5th consecutive single in the UK Top 10 Charts, cementing him as an artist to watch.

Joel Corry has established a solid foundation for himself as an artist, recently coming from his first-ever US tour, with dates including Life Is Beautiful, New York’s Webster Hall, and more. His collaborative single, “I Wish” with powerhouse pop star Mabel, is a demonstration of his career’s trajectory, with a slew of hit releases already under his belt. As Joel continues to reach the hearts of listeners and fans, the impact within his future shows will surely be meaningful and evident.

ARTY’s Refreshing Single “Those Eyes” is a Playlist Must