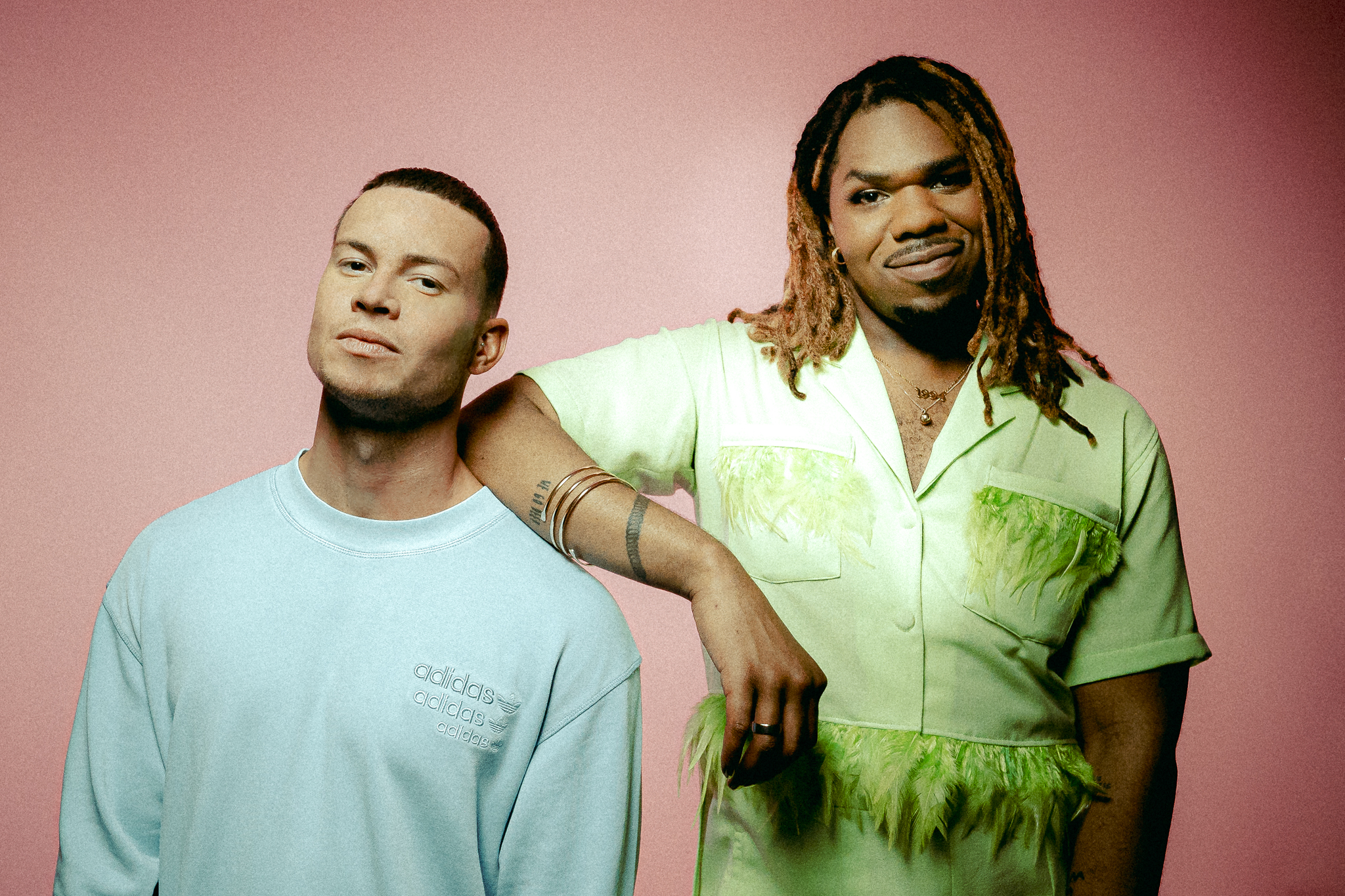 Joel Corry is still riding off two platinum records and a monumental break through into the scene this past year. Now, he has come together with MNEK for a massive summertime single “Head & Heart” available everywhere.

This new banger, “Head & Heart” has Joel and MNEK bring the ultimate summer vibe. Between the classic house sounds that are infused with smooth and glimmering chords, it is an absolutely contagious tune. The catchy lyrics are paired with uplifting melodies that anyone will get up and dance to this summer.

Last summer, Joel’s breakthrough single “Sorry” showcased a pumping re-work of Monster Boy’s UKG hit tune of the same name. It soared across charts and remained in the UK Top 10 (peaking at #6) for 10 weeks and proudly broke Shazam’s all-time daily record in the UK last July when it received 41,000+ tags in just one 24-hour period.

Following that milestone, he released another anthem “Lonely” in January. It ended up peaking at #4 in the OCC and held its own for a long 11 weeks on the UK Top 10. These achievements have consistently shown he is likely the UK’s biggest breakout dance producer of the last 12 months.

Although touring has been on hold, Joel toured throughout 2019 and in early 2020. He made a big debut at Capital’s Jingle Bell Ball and Top Of The Pops’ Christmas Day & New Year specials alongside Lewis Capaldi, Freya Ridings, and Stormzy. His first ever headline Australian tour took place in January, and played as support for both Sigala and Jax Jones on their UK Tours in February. Joel has also put out official remixes for Stormzy, Wiley, Aitch, Sigala, and Ella Eyre all in the last 6 months.