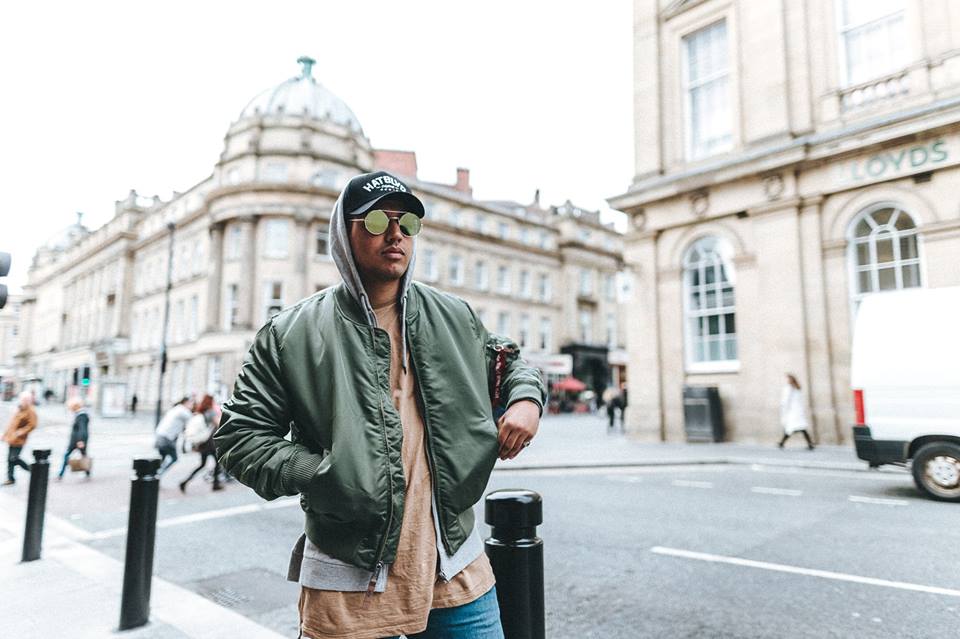 Jerome Price has made his Armada Deep debut with new single “Freak.” The UK producer has brought the heat with vocalist, Mei Mei, who has completely set the mood with her sassy, but catchy vocals.

This absolute vibe of a track has a mid-tempo pace, a rumbling bass, and a ‘Tambourine’ style hook that has the perfect energy to wrap listeners in on a loop.

With major support from DJs on BBC Radio 1, Kiss FM, and Capital FM, Jerome Price is reaching milestone status for much of his remix work. He is also making headlines with his massive rework of Tim Berg’s “Seek Bromance” and his flip of the Justin Bieber smash, “What Do You Mean.” Other notable productions include remixes of MØ, Troye Savan and Jonas Blue. With many accomplishments already, Price plans to continue conquering the scene with launch of his own record label, Babylon.

“The idea for ‘Freak’ came from when I was in an LA studio late last year – I knew it had to be a single, it’s such a great vibe. I worked on the production back in the UK and instantly knew Mei Mei was the right voice for it.” – Jerome Price