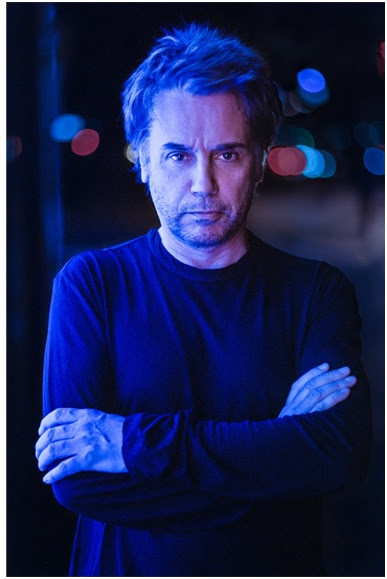 Jean-Michel Jarre’s new album-working title E-Project—is now available for pre-order via all retailers and his official website, with its release date set for October 16, 2015 through Ultra Music. The concept album, which focuses on the legacy of electronic music, will showcase 16 new collaborative productions with influential artists across the genre.

Conceptualizing the project came easily for Jarre, who hoped to encompass the last few decades of electronic music along with the participation of artists of all generations. Of the revealed collaborations thus far, Jarre will release productions alongside M83, Tangerine Dream, Gesaffelstein and 3D from Massive Attack.

“I’ve wanted to tell a story for a while regarding electronic music history from my point of view and experience, from when I started to nowadays,” JARRE says. “So I planned to collaborate with array of artists who are, directly or indirectly, linked to this scene, over the last four decades that I’ve been making electronic music–with people I admire for their singular contribution to our genre, that represent a source of inspiration for me but who also have an instantly recognizable sound. At the outset, I had no idea how this project would evolve, but I was delighted that everybody I reached out to accepted my invitation.”

Jarre composed and produced each of the original demos, and in turn, they were invited to bring their own unique contributions to the recording. He then went on to complete each project from that point.

Jarre will release a box set for the album with exclusive content for pre-order through his website, here. The ultimate Fan Box Set is limited to 1000 units and hand signed and numbered by Jean-Michel Jarre personally.

The album is also available for pre-order on iTunes. Check out “E-Project” on Spotify.