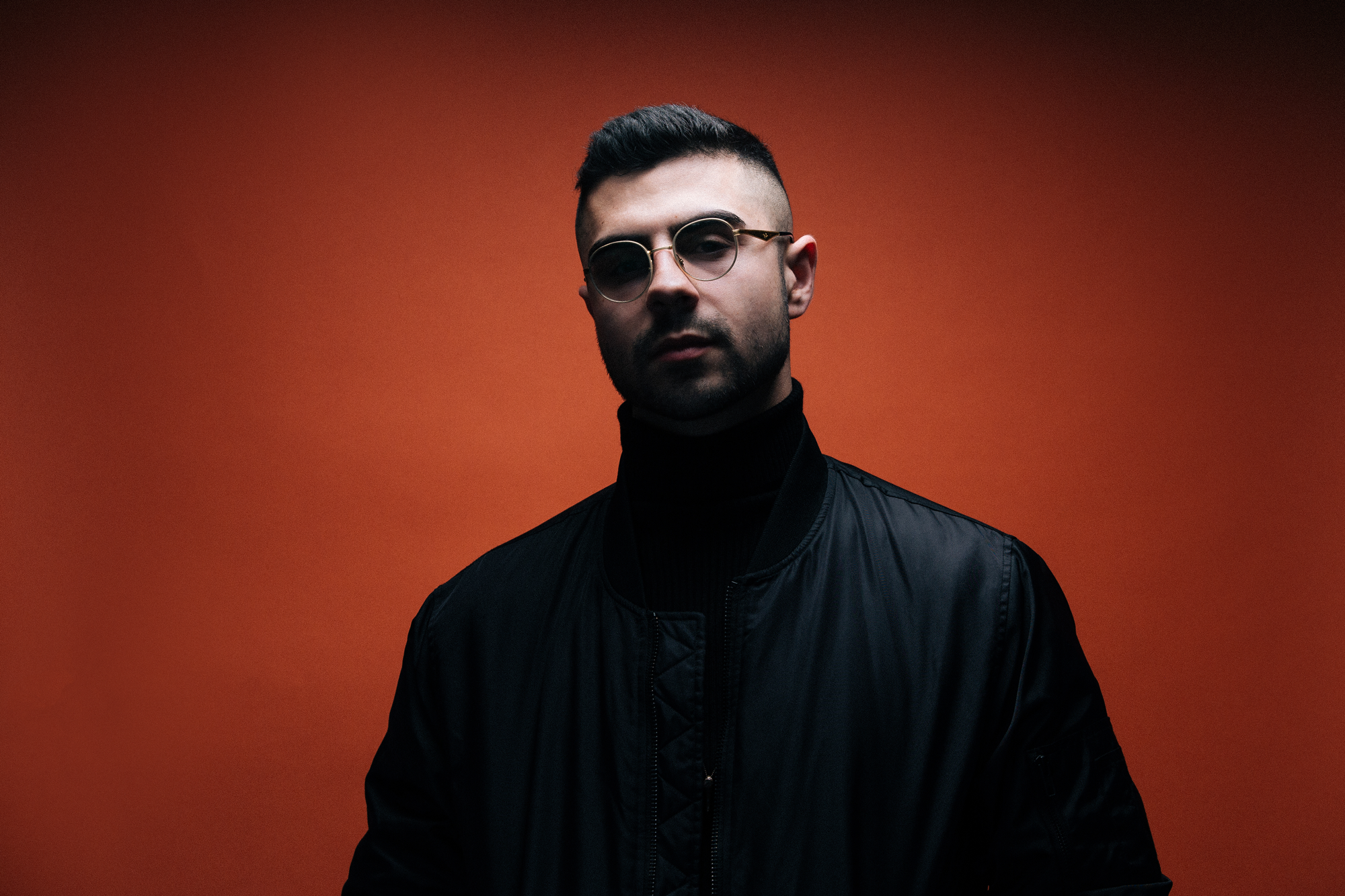 DJ/Producer Jace Mek is returning to Insomniac’s IN / ROTATION with his first-ever standalone single “Groovinator 5000.”

Based in Los Angeles, Jace is carving out a path for himself in the electronic scene with tracks just like this one. His innate ability to transverse airwaves with fresh, energetic, and alluring music is what’s taking him on a fantastic musical rollout. Having drumming as a core background foundation, Jace veers off the path of normalcy and into the light of all things irresistible. Jace has made several previous appearances on Insomniac’s house-centric label. One being his collaboration alongside Astronomar for “Trebuchet” and the other being his track “Why” with Wongo. Now, he’s ready to dive in with this debut standalone single.

“Groovinator 5000” coasts along in typical Jace Mek fashion. Techy-house beats burst out of the gate, not wasting any time roping in crisp percussion and punchy rhythms. The hissing snare fuses together effortlessly with an obscure vocal sample. Moving and shaking any dance-floor in a heartbeat, the track thrives off of its rolling bassline and humming drop. Swiveling back and forth for just under four-minutes, “Groovinator 5000” is every house-lovers dream.

“This track embodies anything and everything groovy…to keep people on their feet was my intention for this song.” – Jace Mek

Cesar Jauregui AKA Jace Mek came onto the scene back in 2014. His slew of cutting-edge numbers have lent themselves to Mad Decent, Confession, Sweat It Out! Music, Night Bass, and strings more. He’s also amassed support from electronic mainstays including Tchami, Hardwell, Porter Robinson, and Habstrakt, just to name a few.

Related Topics:IN/ROTATIONinsomniacJace Mek
Up Next