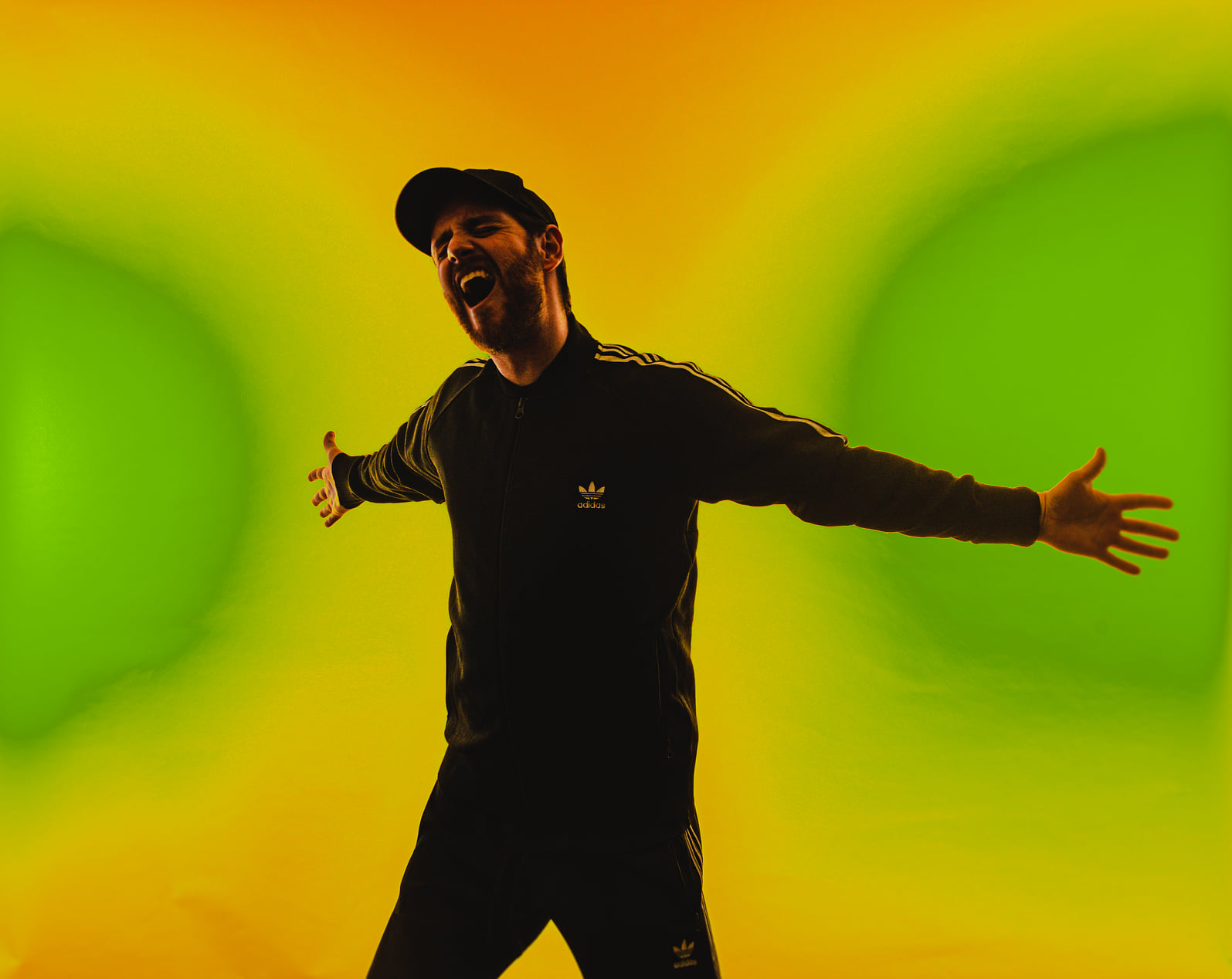 ItaloBrothers reveal their sharp new single “Stay,” out now via Virgin Records Germany/ Universal Music. An energetic track with emotive lyrics that maintains its high level throughout the three-minute runtime, it serves as the epitome of the ItaloBrothers sound.

“Stay” explodes with heavy beats and heated depth, combining all of the signature sounds the ItaloBrothers have become known for. This includes infectious melodies, touching lyrics and rhythmic instrumentals that are dancefloor ready from the get-go. Frontman Mathias Metten’s vocals elevate the song while production maestros Christian Müller and Cody Island nail the club-driven melody with a driving bassline and versatile instrumental that is designed for festival stages, radio and clubs alike.

Originally bonding over their mutual love of Italo House, the ItaloBrothers formed in 2005 and have maintained their fervid passion for music ever since. Over the last 15 years the guys have ventured through an expansive sonic journey, dabbling in various genres and perfecting others. In 2015, DJ/producer Hanno Lohse aka Cody Island joined the ItaloBrothers and has since been an integral part of the production and songwriting process. Fast forward two years and the guys’ 2017 track “Summer Air’ proved to be a groundbreaking hit which amassed upwards of 200 million streams and climbed into the Top 5 in Scandinavia, Top 20 in German-speaking countries, and has been certified multi-platinum in Sweden, Denmark, Norway, and gold in Germany, Austria, and Switzerland. More recently they’ve released their striking collaboration with Kiesza for “Let Go” which arrived earlier this year. The ItaloBrothers have chosen to conclude 2020 on a high note as they prepare for the promising year to come, and their ever-growing fanbase is right there with them.

Matroda Returns to Insomniac Records in Fresh Single, “Forget It”