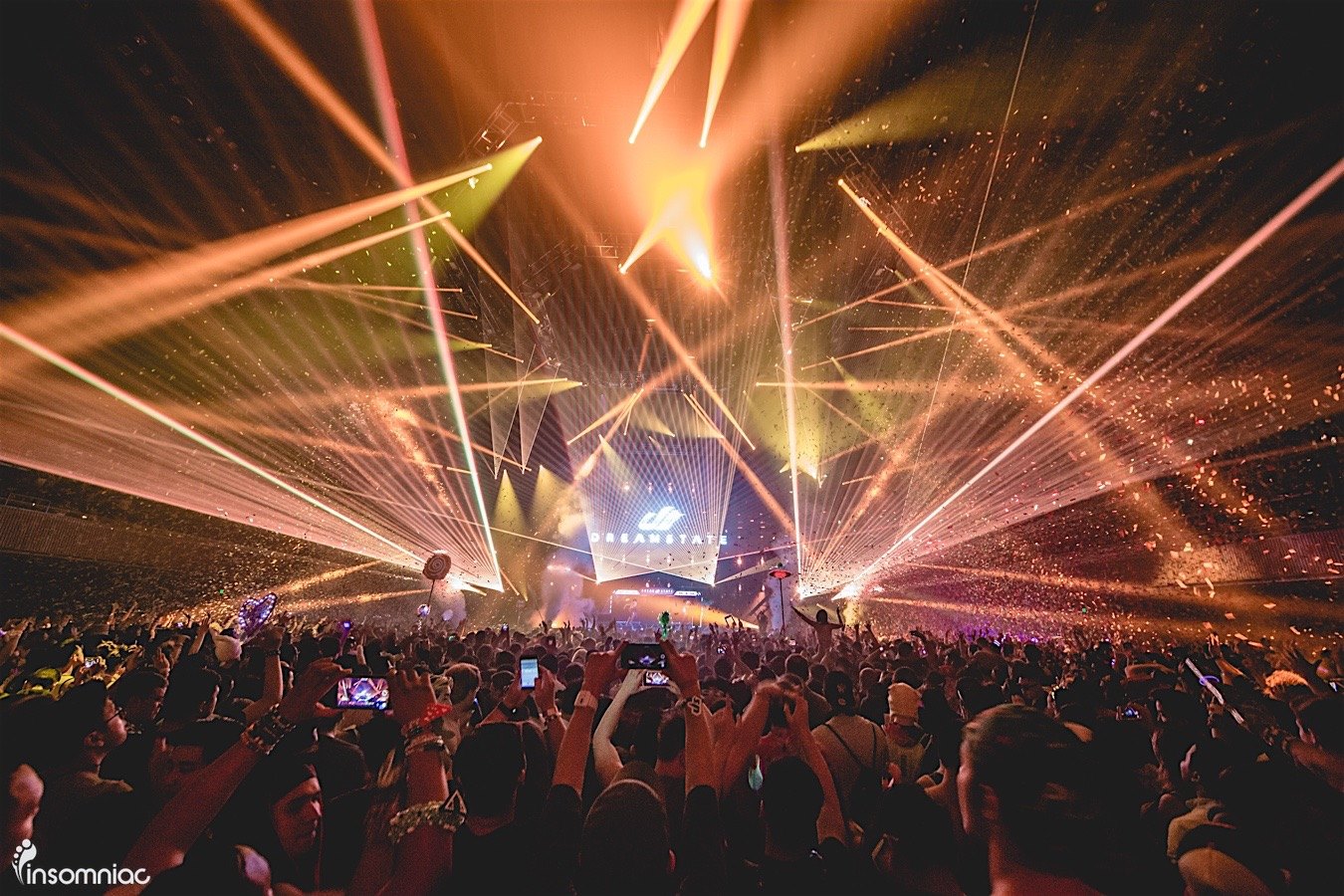 Dreamstate USA, Your Trance Destination, is making a grand return to California for two days in November

Insomniac Events—the masterminds behind the renowned Electric Daisy Carnival—has announced the second annual installment of Dreamstate in Southern California. Tickets for the two-day event will go on sale July 27 at noon.

On Fri., Nov. 25 and Sat., Nov 26, Your Trance Destination—Dreamstate—returns to the NOS Events Center in San Bernardino, California. Following a successful inaugural installment last year, the trance event kicks the BPM into high gear to close out the year.

In a suspenseful fashion, Insomniac began announcing the artists included on the two-day roster starting on July 16th—a handful per day. The trance destination has since revealed its full roster, which consists of some of the biggest names that trance music has to offer.

The SoCal Dreamstate return comes following the trance destination’s debut at both EDC New York at Citi Field in May and then EDC Las Vegas in June. Ahead of the November return of Dreamstate, the massive trance event is making a stop in New York City. On Fri., Aug. 26 and Sat., Aug, 27, Dreamstate takes over the Brooklyn Hangar with acts such as Markus Schulz, Infected Mushroom, John 00 Fleming, PureNRG (Giuseppe Ottaviani & Solarstone), John O’Callaghan, John Askew, Standerwick, Mike Saint-Jules, Nifra, and more. For more information on the New York edition, visit dreamstateusa.com/newyork.

On Oct. 1, Dreamstate makes its Melbourne debut. Check this space for the lineup announcement on Mon., Jul. 25.

Tickets for Dreamstate USA go on sale on July 27 at noon. For more information and to purchase your tickets, visit dreamstateusa.com.