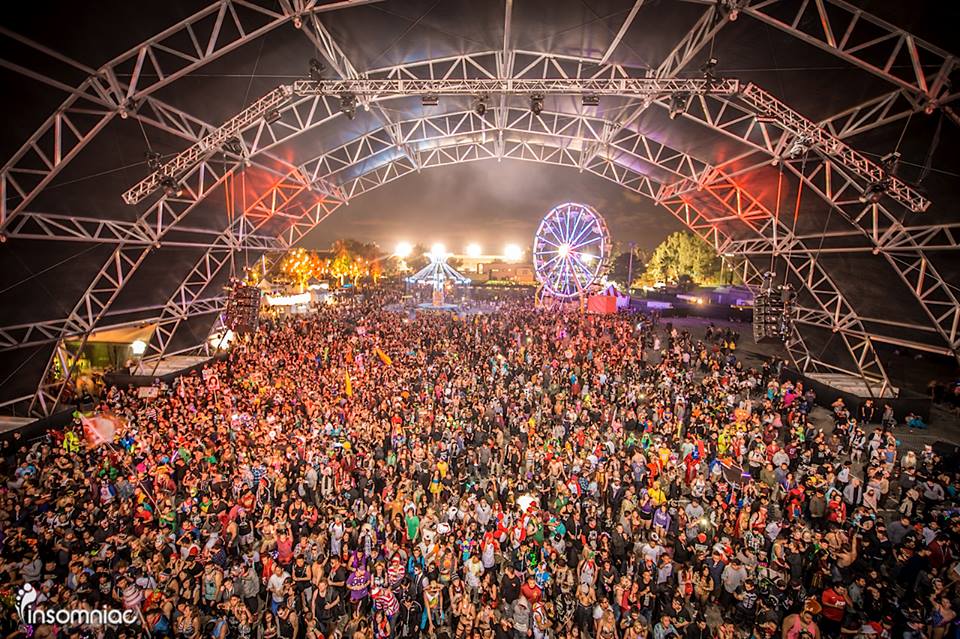 Days ahead of this year’s Halloween extravaganza in San Bernardino, Escape: Psycho Circus has a readied playlist of featured artists to leave you feeling festive

This year, Insomniac’s traditional Halloween festival, Escape, comes in the form of Escape: Psycho Circus 2016. One of the later half of the year’s reputable festivals running, Escape is chalked to take over the NOS Events Center once again on October 28 & 29. It’s been the SoCal spot to be for Halloween since the inception back in 2011, dubbed Escape From Wonderland.

The line up itself is massive and contains headliners Andrew Rayel, Armin van Buuren, the Chainsmokers, Eric Prydz, Kaskade, and Tiesto. To showcase the talent from this upcoming Escape: Psycho Circus 2016, Insomniac put together an official Spotify playlist featuring exclusively festival artists. A little quick taste of what’s to come this Halloween for the patrons heading to South California.

The Escape: Psycho Circus Playlist holds 54 tracks to get in you the mood for this year’s Halloween bash. From house hits like Claude VonStroke’s “The Rain Break” to the trap bass filled Joyryde Swurve Mix to “4 Real,” this playlist literally takes you from stage to stage in a matter of a few hours. These hand selected tunes from Insomniac are the ideal warm-up to this year’s Escape: Psycho Circus.

Listen to the Escape: Psycho Circus Playlist below: