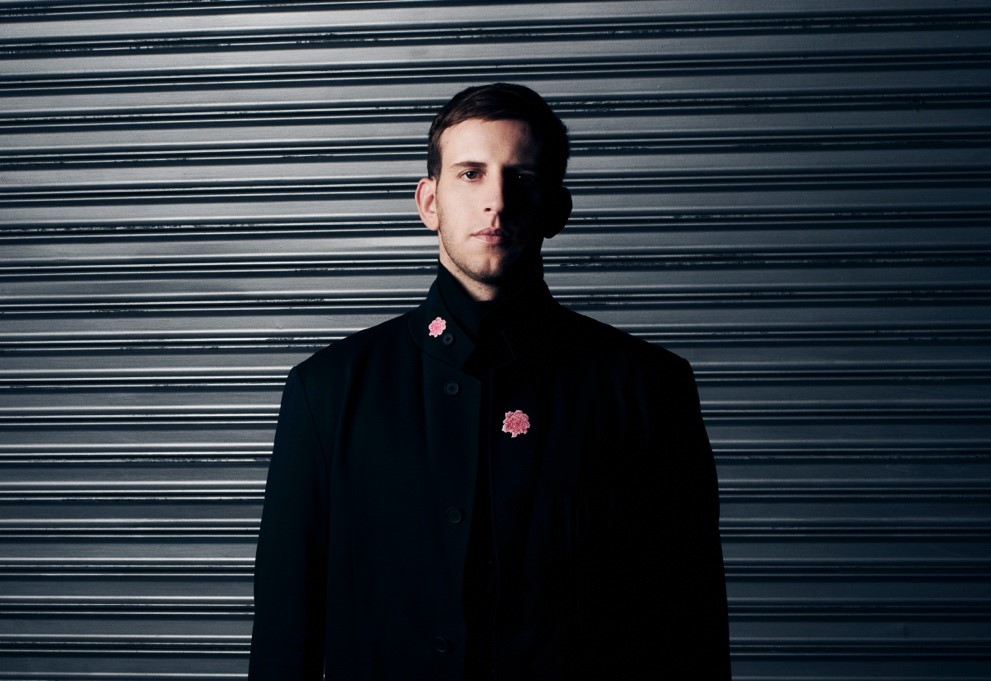 It is great to see GRAMMY- Award nominated artist/producer ILLENIUM going big for 2023. Kicking it off with his first release of 2023, an entrancing and engaging new single entitled “Luv Me A Little” featuring the talented Nina Nesbitt. The song heralds the arrival of ILLENIUM’s anxiously awaited fifth full-length self-titled album, ILLENIUM, out April 28th.

“Luv Me A Little” has written ILLENIUM allover it. As usual he managed yet another perfect, rock-induced crossover between melodic bass-pop that listeners have come to know and love him for. Leave it to the immensely talented Nina Nesbitt elevate this single to make it feel fresh and yet simultaneously nostalgic.

“To me a self titled album is the core sound of who I am. I see this album and its story as a prequel to the Trilogy, where I get to explore my original musical inspirations and blend something that truly feels fresh. It’s made to be played live, with a band, and we’re bringing it on a world tour this summer/fall. I’ll announce tour dates later this week! Thank you all so so so much for your love and continued support and for letting me create whatever I want.” – ILLENIUM

To make things even better, we see ILLENIUM go on a massive 2023 headlining world tour called “ILLENIUM LIVE.” Throughout the year, he will take his biggest and boldest blockbuster live set on the road through North America, Europe, and Australia. The tour kicks off in North America at The Gorge in George, WA on May 27 and includes stops in his hometown of San Francisco, Minneapolis, Dallas, Atlanta, Brooklyn (NY) and Chicago (Bridgeview). The tour winds through Europe and Australia with shows in Amsterdam, Paris, London, and Sydney, before wrapping up in Brisbane on December 2.

For North America: presales begin January 24 at 10AM local time. Sign up for early access at Illenium.live. Fans who sign up for early access to tickets via Illenium.live will also get access to a special offer on the double LP orange translucent vinyl (while supplies last).  Public on sale begins January 27 at 10AM local time. A limited number of exclusive VIP packages will also be available starting Tuesday January 24 at 10AM local time. These exclusive offers can include amazing general admission tickets (with early-entry and first access to the floor), crowd free merchandise shopping, limited-edition merchandise and more. Full list of tour dates below.

Monocule & Marcus Santoro Release “Only For The Night”