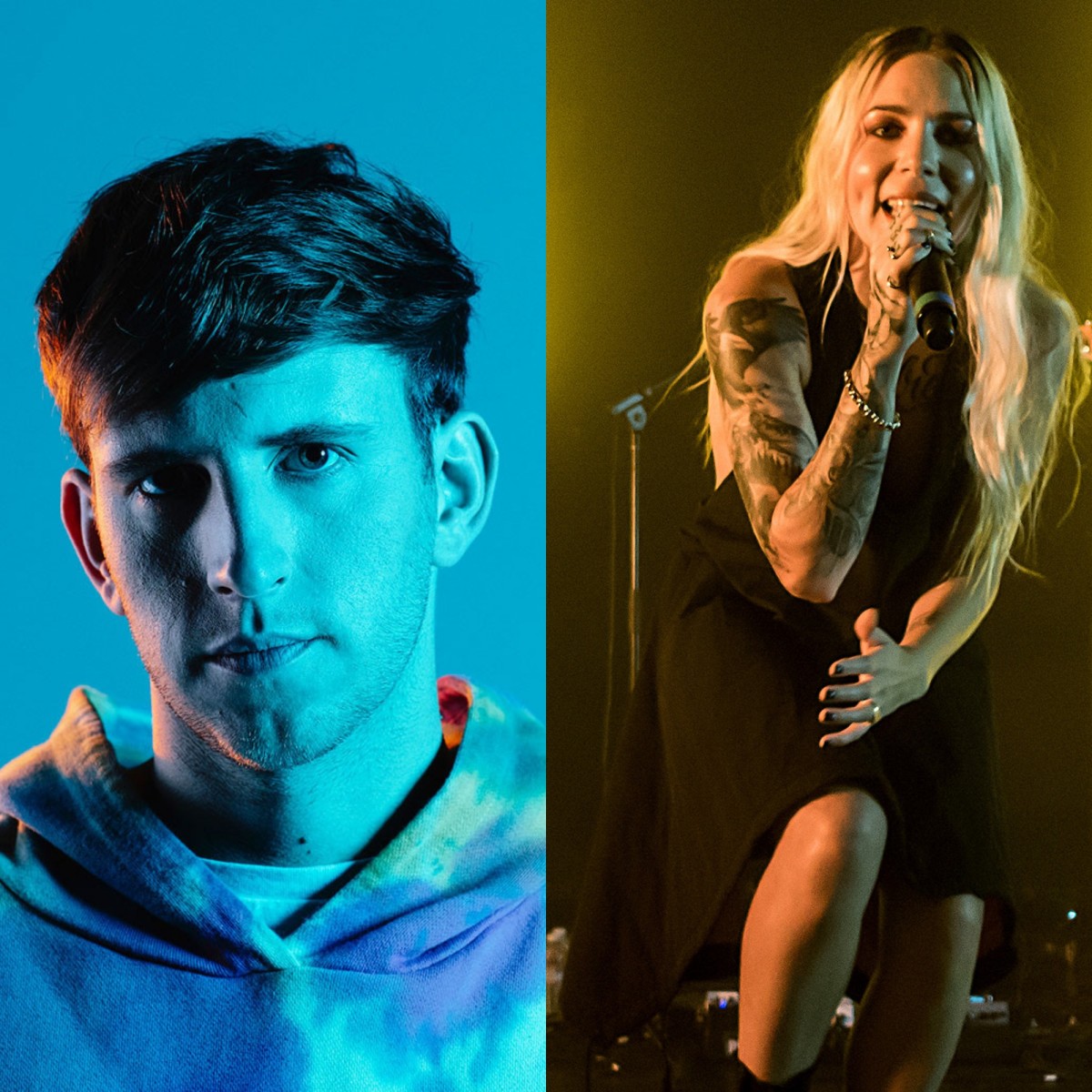 ILLENIUM Drops Long-Anticipated Collaboration With Skylar Grey, “From The Ashes”

It may have taken some time to make its official release, but finally, “From The Ashes,” by ILLENIUM and Skylar Grey, has arrived. ILLENIUM has been teasing this collaboration with his partner in crime, the amazing Skylar Grey, for months now. The long-time ID has become a staple of the Grammy-nominated producer’s sets since it was first played out during his Fallen Embers tour stop in Orlando on October 2, 2021. Most importantly, “From The Ashes” heralds the arrival of ILLENIUM’s forthcoming fifth full-length studio album. He started cryptically teasing this next body of work on social media, inciting anticipation among audiences worldwide.

“This is one of those songs that I feel so lucky and grateful to be a part of. My main goal with music is to give people peace and some escape – and that’s exactly what “From The Ashes” does for me.” – ILLENIUM

“ILLENIUM and I have been wanting to collab for years, excited we finally made it happen. The throwback Enya vibes combined with that fake out drop is the eargasm of the decade for me. And the lyrics completely parallel where I’m at in life right now.” – Skylar Grey

With “From The Ashes” ILLENIUM illuminates yet another dimension of his immersive, inventive, and inimitable production. The airy soundscape underlines breathy emotionally charged vocals from Grey. Her delivery practically hovers above this cinematic backdrop, hinting at new beginnings with incendiary implications. “From The Ashes” is out now.

Odium Drops “Forever Young (We Are)”