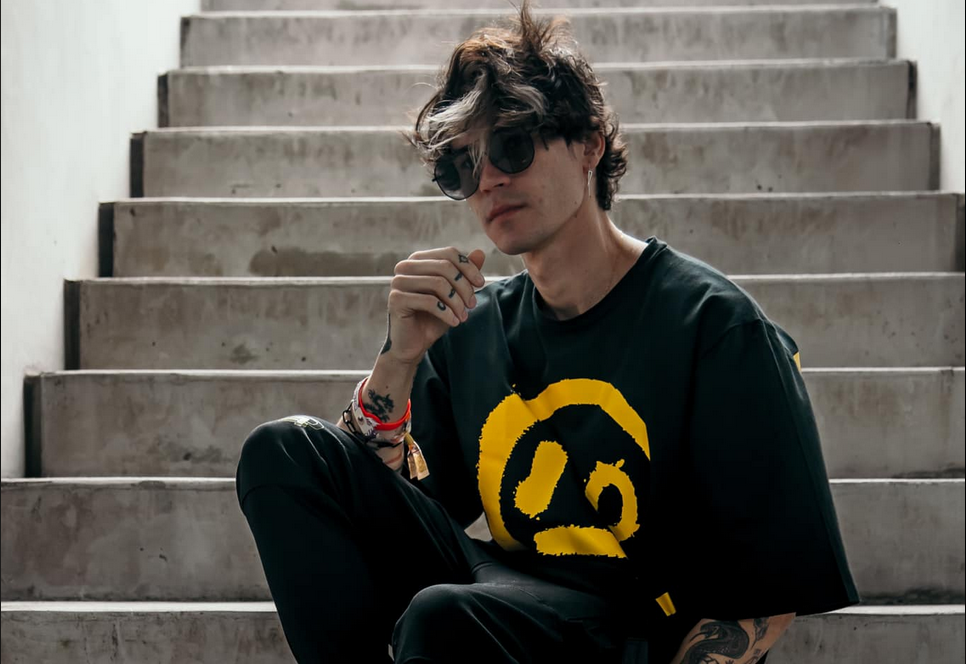 Officially making his statement within the electronic music space, techno-trance producer, i_o, has just signed with Armada Music and dropped new single, “In My Head.” The young DJ has quickly gained recognition in the industry from his lively and deep show performances in addition to his plethora of premium releases on labels like mau5trap.

Although i_o has established a name for his heavy hitters, “In My Head” possesses a hyper-melodic and techno-progressive production. It is an appropriate debut single with Armada that showcases lyrics that will resonate with listeners.

“‘In My Head’ reflects on depression and the lengths you go to quell the warped anxiety and polar ups and downs. I wrote this after I’d been up every night until 8 a.m. for what felt like months. It’d been a while since I’d played a show, and I didn’t realize what kind of high I had been riding until touring stopped abruptly in March 2020. I really wanted to write something uplifting, but the chords got more and more melancholy and the progression got more and more tense. Finally, I was left with a top-line that repeated over and over, an ironic rapture that was contrary to the heavy-heartedness I was going through.” -i_o

Since i_o’s first-ever release in 2017, he has quickly risen within the scene as a powerful and versatile artist. With previous releases on deadmau5’s label mau5trap, i_o has also filled venues at EDC Las Vegas, hosted his own underground warehouse event in Los Angeles, ACID RAVE, and has sold out his 444 album tour. This debut release marks his new endeavors with Armada, and sets a new mark for the great things he will unveil to the world.