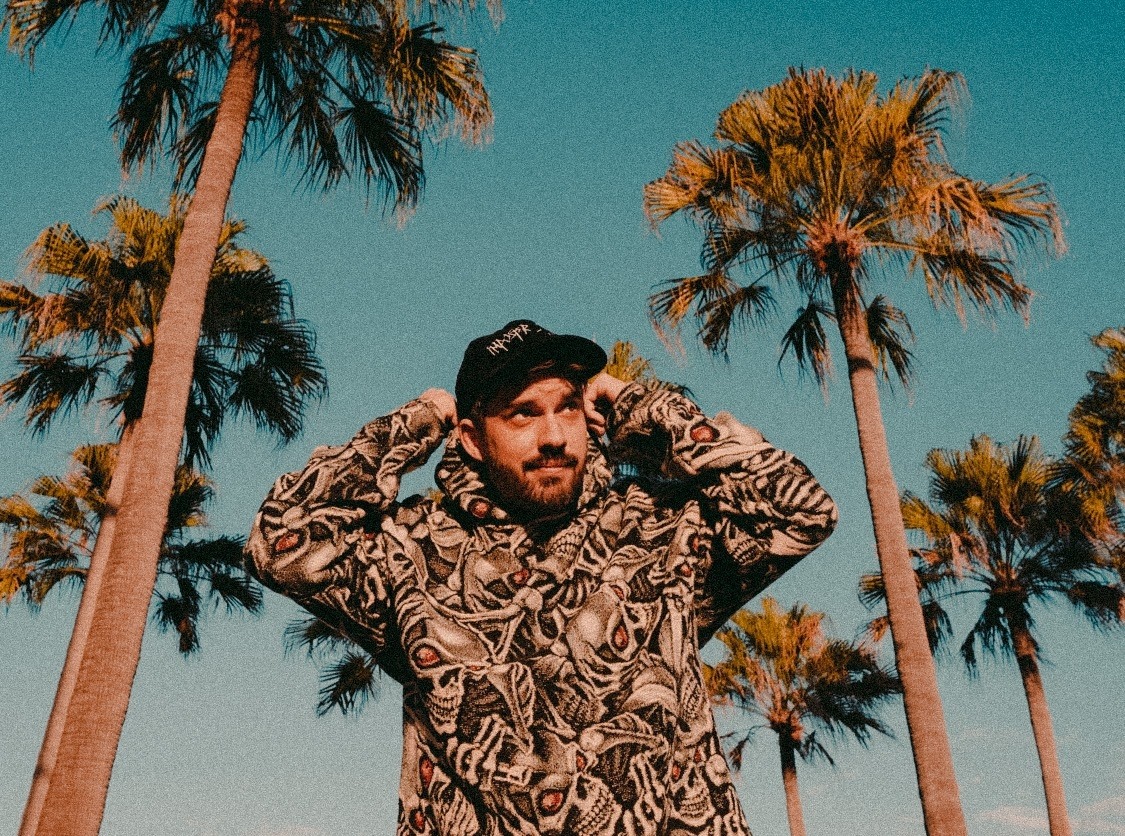 Sydney based producer Damien Williams, better known as his alter ego Hydraulix has graced us with a new release.

With eight years of consistent releases this forward-thinking bass and trap producer just has announced his debut album. Imposter Syndrome will arrive this autumn. In tandem with this exciting album announcement, Hydraulix has shared the LP’s lead single, “Waratah,” with Latin GRAMMY-Award Winning producer Nitti Gritti.

With “Waratah” these two amazing producers show us what they are best known for. This track is brimming with sharp musical twists and turns that boast prime elements from Hydraulix and Nitti Gritti’s respective styles. The ferocious cut opens with an eerily peaceful note, shrouding the track behind a false sense of security. Before long this new release devolves into trap mayhem as sirens and heavily distorted bass announce the tone shift. The production takes a drastic turn at the drop when the over-the-top buildup cuts out for a singular shrill synth commands center stage. The springing top melody pairs well with the sporadic and grandiose percussion, making for an unexpected experience that sets an impressive standard for the rest of Hydraulix’s full LP.