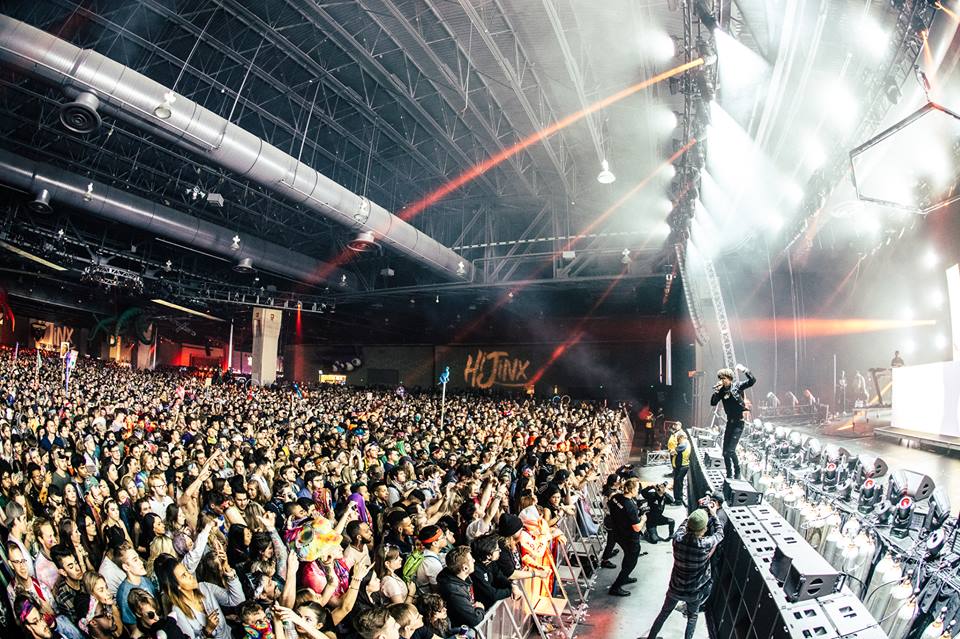 HiJinx Festival has unleashed a huge lineup announcement for their return to Philadelphia this year at the Pennsylvania Convention Center on December 27th and 28th, and dance enthusiasts from far and wide can hardly wait for the extravaganza to begin.

Legendary names on the lineup include Skrillex, Porter Robinson, Zeds Dead, Bassnectar, Griz, and an Excision B2B set with Slander. The stage will also be shared with an unreal second tier string of artists such as Big Wild, Droeloe, Kittens, Subtronics, Clozee, SoDown, The Underachievers, and Zion I.

Festival goers can expect even more lights, lasers, and monsters from previous years as well as a new sound system. Early bird tickets have already sold out, but General Admission and VIP tier tickets are on sale now. HiJinx is also providing travel packages that include a bundle general admission or VIP ticket along with a hotel reservation within walking distance to the Convention Center.

Be sure to grab your tickets before they sell out, this is a festival you do not want to miss. Stay tuned for announcements from the festival about official after parties, it seems they may have some antics planned in the near future to keep the party going. These will be nights for the books with some of the biggest names in the electronic music.