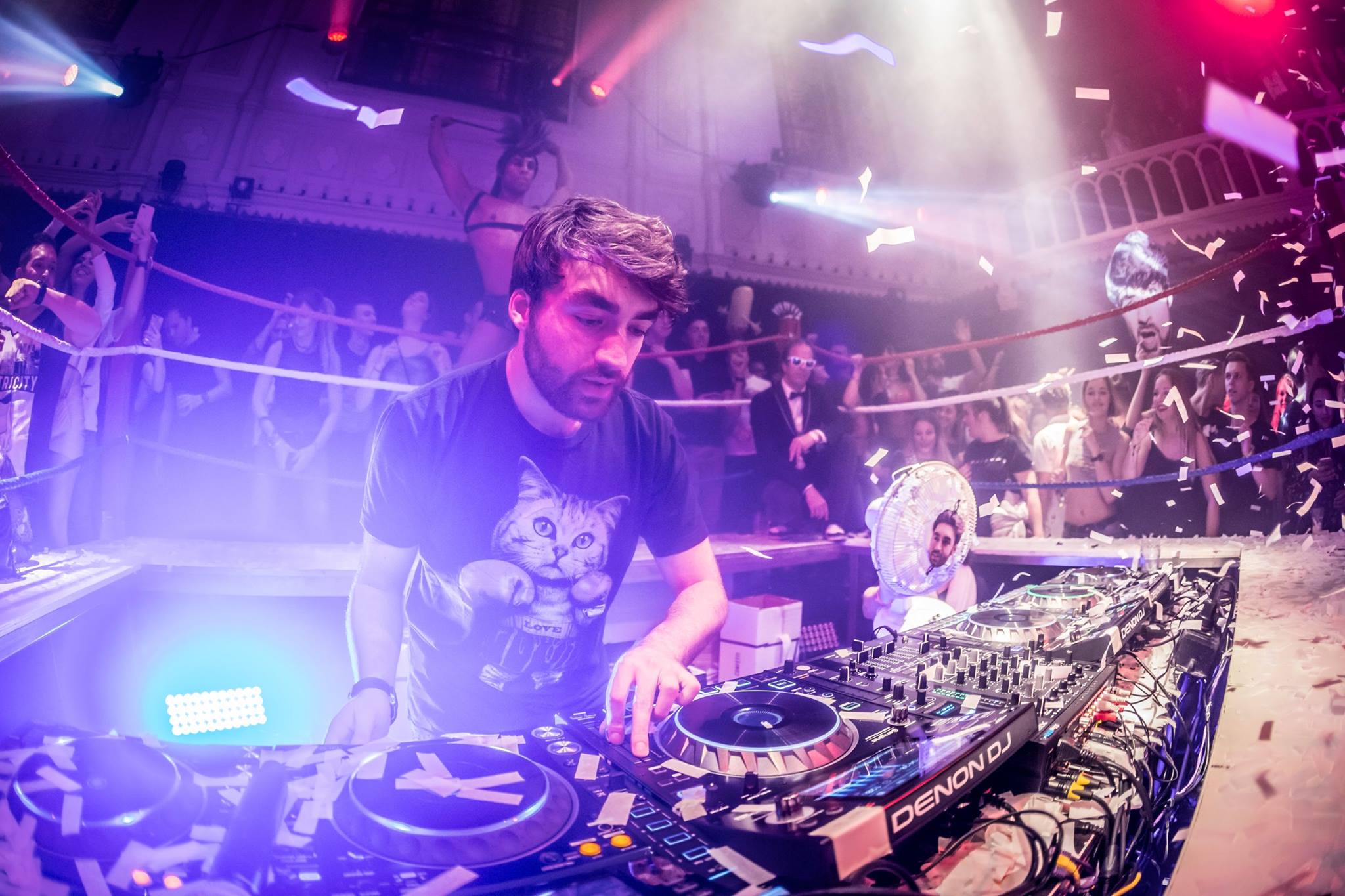 Introducing the main event of Miami Music Week, on Wednesday March 21st at Soho Studios, Heldeep vs Monstercat collide for a thrilling night of heavy-hitting entertainment.

The showdown is just a few weeks away and Oliver Heldens’ Heldeep squad is taking on the label mates of Monstercat to kick off another massive yearly tradition in Miami. Phase 1 artists have already been announced with plenty more to come. The card includes the likes of AFSHeeN b2b Zonderling, Throttle, Myrne b2b Grant, Robotaki, SNBRN, Oliver Heldens and a very special Monstercat Guest. Sparks will fly out of both corners of the booth and the fans are the true victors in this battle of beats.

AFSHeeN has been dominating the electronic circuit since his performance debut alongside Kygo at the prestigious Hollywood Bowl. Last MMW, AFSHeeN provided an opening set for Armin van Buuren, and this year he’s part of the HELDEEP vs. Monstercat showcase. Things have been rapidly inclining for AFSHeeN since his last Miami Music Week, including a performance at the world’s biggest electronic music festival, Tomorrowland in Boom, Belgium. Since last March, AF has released a slew of upbeat emo, including “Uncrazy” with Rebecca Ferguson, “Pull Me From The Waves” feat. Nisha, and “Better Than I Used To Be” with Mat Kearney.

The party starts at sundown and goes into the night at one of the hottest venues located in Wynwood, Miami. Soho Studios will play host for this event of champions. The two premier dance music labels of Heldeep and Monstercat bring a group of talented artists together for a combination of funk and bass mixed to perfection. Tickets are on sale now at tier 2 pricing for this 18+ event, available HERE.