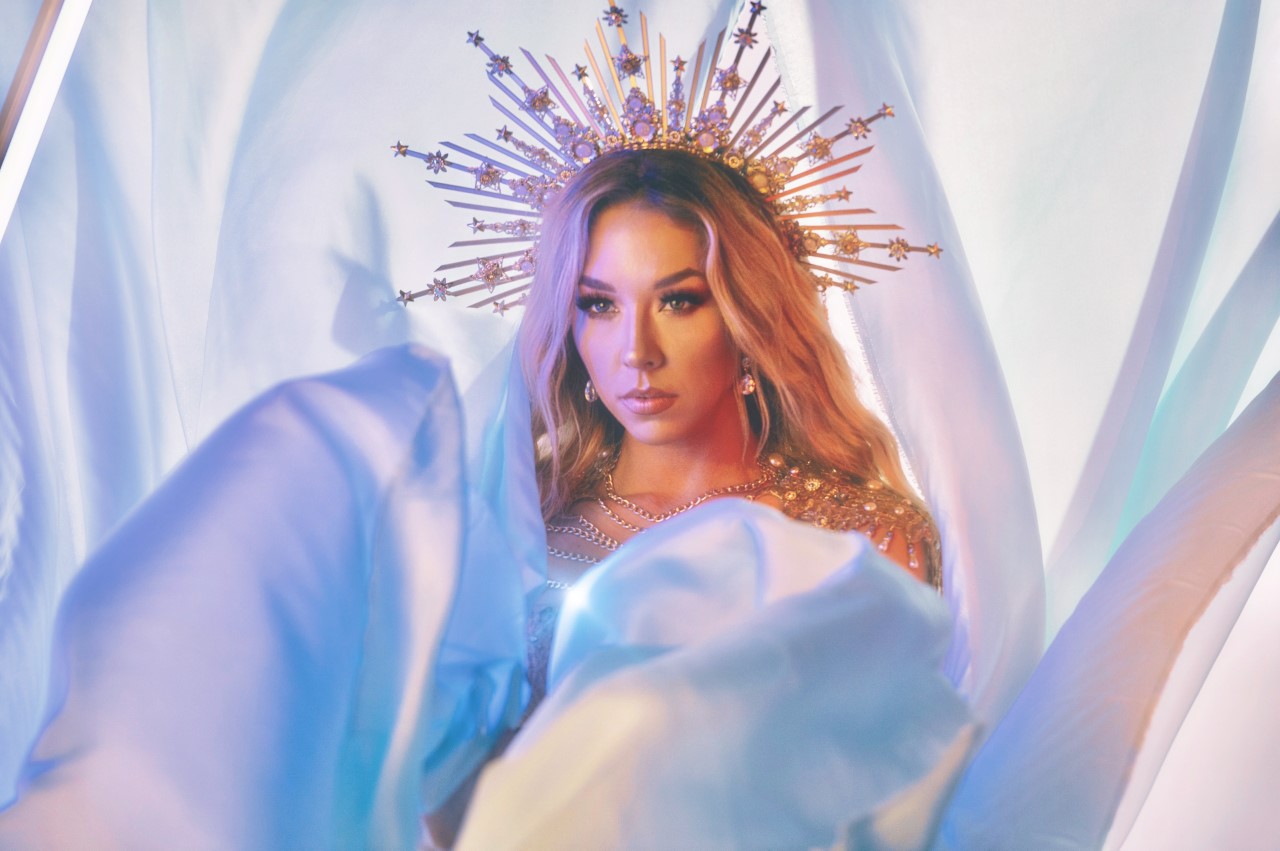 Acclaimed singer/songwriter HALIENE finally dropped her long awaited debut studio album. The album is fittingly called Heavenly. HALIENE has already released some amazing tracks in the past. Besides that she has collaborated with dozens of A-listers already. Whether her collaborations with dance music giants such as Armin van Buuren, Excision, Seven Lions, and Gareth Emery to – most recently – ILLENIUM (on his GRAMMY-nominated, Billboard winning Falling Embers album), HALIENE is one of electronic music’s most entrusted singer-songwriters, now breaking ground as a solo artist herself. HALIENE is already having one of the most well-recognized voices in EDM. With that said this album is about 40 minutes of the most heavenly voice wrapped in some delicious earcandy.

“designed and written to lead the listener deeper inside themselves, and to their true nature. I believe we are not forever bound to this earth, but that some part of us longs for home, for freedom in the celestial realms, and when we reconcile to that truth, everything begins to make sense and align here. I wanted to explore subjects lyrically that cause us all to question and wrestle with our deepest nature in this album like vulnerability, finding strength in fragility, grief, and loss, forgiveness, transformation, unconditional love, intuition, and connections that seem to transcend time and planes of existence. I have a great love for poetry, and every word on this album has a purpose and meaning.” – HALIENE

Heavenly is HALIENE’s debut 12-track album. This groundbreaking body of work encompasses two poetic meditations. There are 10 original solo tracks including her duet with singer/producer AMIDY called “Parachute” and her previous airwave smash, “Glass Heart.” We also hear her third partnering with legendary trance producer Markus Schulz on “Metamorphosis.” Overall Heavenly is everything and more we expected from her first full-length solo effort. A work of poetry, weaving together elements of her trance and melodic bass roots with delicate acoustic meditations and stunning instrumental solos. Heavenly is out now on Blackhole Recordings.