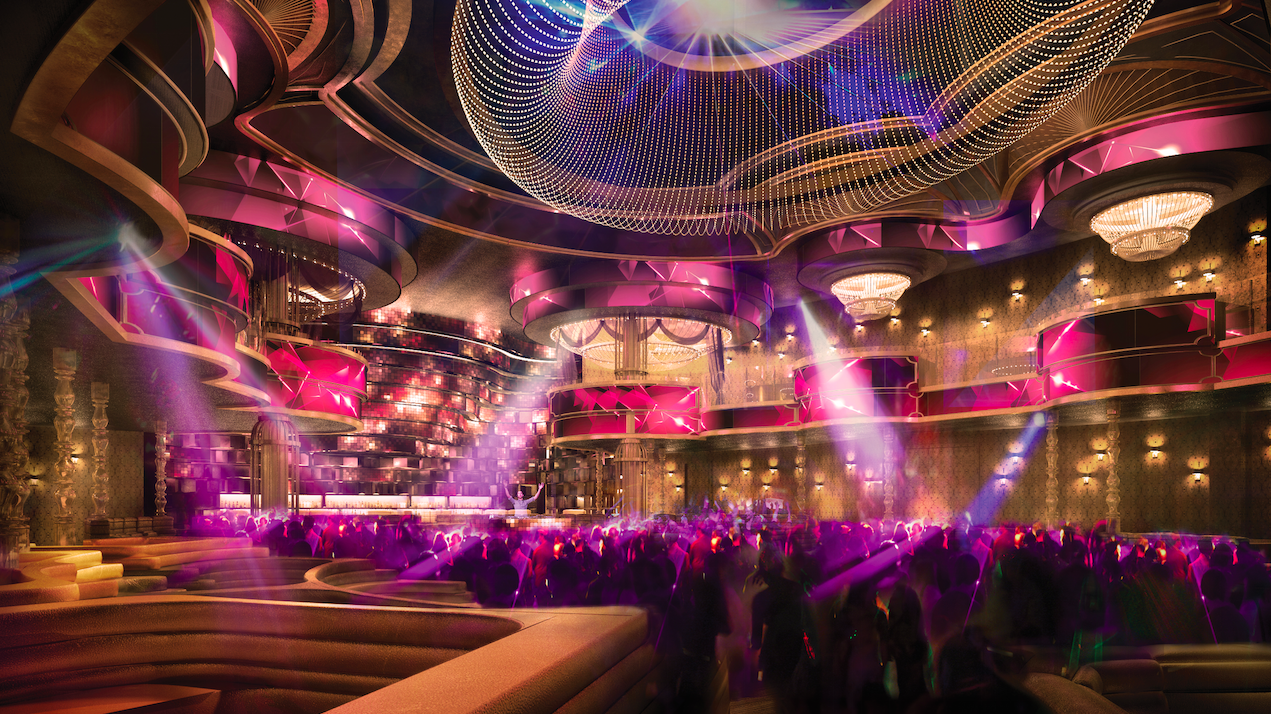 Hakkasan Group recently announced plans to further expand on the Las Vegas strip with their new innovative Omnia Nightclub at Caesars Palace. Set to open its doors this spring, Omnia is a Las Vegas nightlife game changer with a large-scale talent roster.

Opening its doors this spring, Omnia boasts a stellar talent roster for its opening showcases. Several changes were made in 2015 with regard to DJs and their Las Vegas residencies. The initial Omnia talent lineup includes Armin van Buuren, Afrojack, Oliver Heldens, Martin Garrix, Nervo, Krewella, Showtek, and Chuckie.

Omnia will be taking the place of Pure at Caesar’s Palace on the Las Vegas Strip and will include a renovated event space, a revamped lighting system, VIP mezzanine booths, and a roaring sound-system. Guaranteed to create new trends in nightlife, Omnia sets out to offer partygoers a uniquely unforgettable experience. Not only will the nightclub establishment boast newly renovated features, it will also house one of the largest dance floors in Vegas.

Tickets for Omnia go on sale Monday, Feb. 2, at 10 a.m. PST and can be purchased at OmniaNightclub.com.