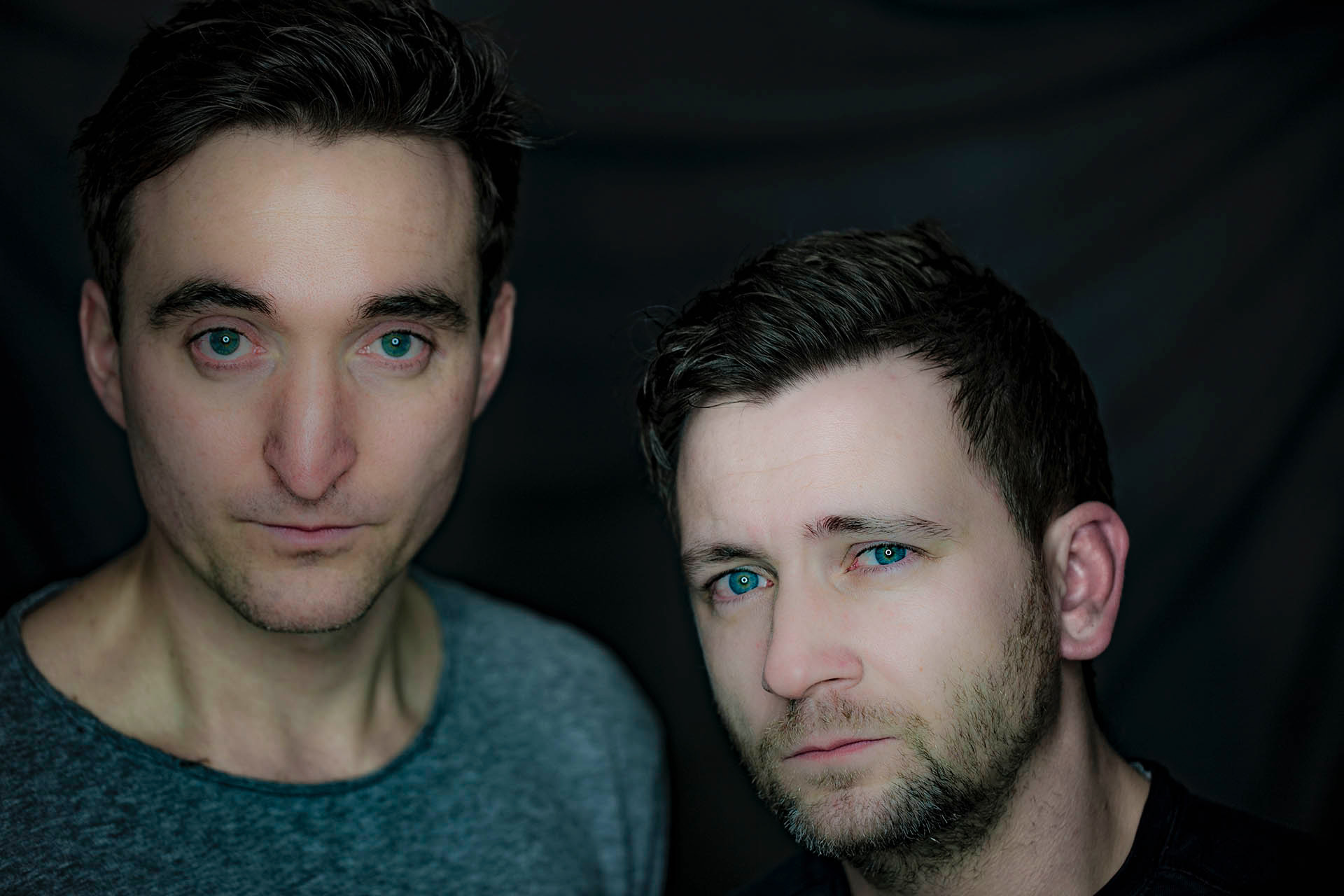 Gundamea Drops Newest Release “Back For More” On EDCT

Beloved German duo Stoneface & Terminal have returned with their alter ego Gundemea. For them, Gundamea is the project which provides a voice for their deeper shades of dance music in a mix between Trance and Techno. Their newest track is called “Back For More” and is released on the relative new label EDCT (an encryption of ‘Educate’). The brainchild of former Flashover Recordings lynchpin Celwin Frenzen, EDCT offers a label-haven for producers akin to one area, but with ideas in another.

With “Back For More” they are keeping with EDCT’s stylistically open-world approach. The track rests within the refreshingly indefinite node of progressive, house and trance. This wonder is constructed around a cool-but-clubby tempo with a simmering bass-pulse. First, Gundamea settles a noir-ish mood across its opening minutes. Then hi-hats ride and the FX pops, whilst its subtle but unmistakable under-groove drives it towards a melodic insurgence.

“We received a demo from an acoustic singer who was interested in doing something in electronic music. This was very appealing to us and on first listen we really loved what she had done, as her song has a mystical touch without being too dark. If you don’t know her voice already, you’ll probably never guess who this singer is!” – Gundamea

For the drop-side of “Back For More” Gundamea rolls out its secret-weapon. For this one nothing can quite prepare you. Featuring a lyrical/vocal turn from a rolling deep singer, considerably better known in non-dance-circles. This track is one to be destined to rest inside the mind for days. Beguiling, bewitching – intoxicating even, her distinctive folk-flecked delivery will inevitably see you back for more… and more… and more.

Takis Collaborates with Always Never for “This Feeling” Single