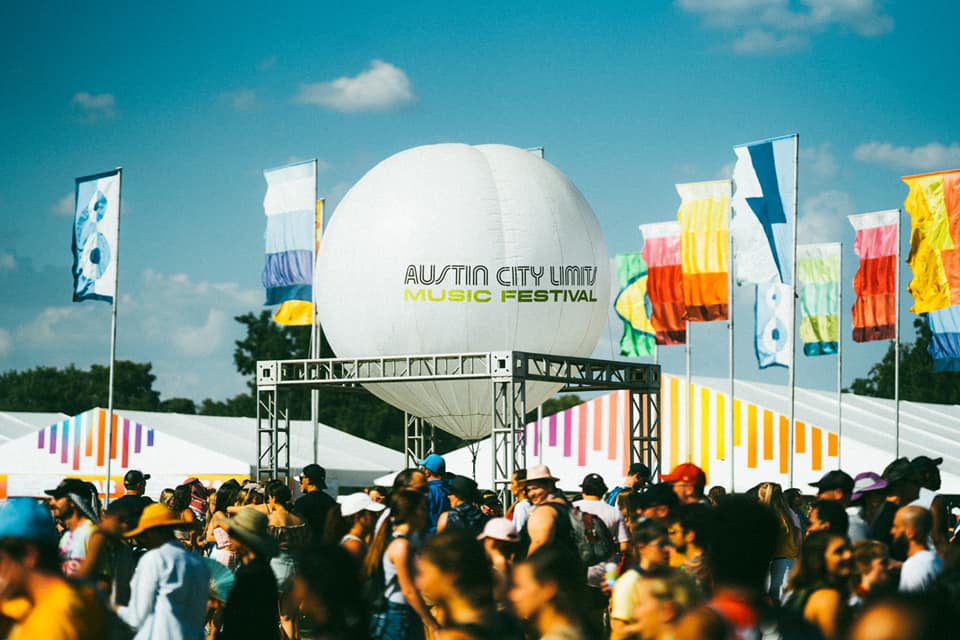 Austin City Limits Music Festival is set to return to Austin, Texas over the course of two separate weekends for its highly-awaited 2022 edition. Spanning across nine intricately designed stages at Austin’s Zilker Park from October 7-9 and October 14-16, the diversified music festival is bound to take music aficionados on a wild ride later this fall.

Named after the widely recognized PBS series, Austin City Limits has been a wondrous and widely recognized festival for over two decades now. With the city of Austin continuing to flourish year after year, the all-encompassing music festival is the perfect event to host in the heart of one of America’s most booming cities. Weekend one is already sold out, and that’s exactly why the festival’s curators decided on hosting a second weekend for this year’s production. Make sure to grab your weekend two tickets here before they sell out.

Related Topics:austin city limits
Up Next