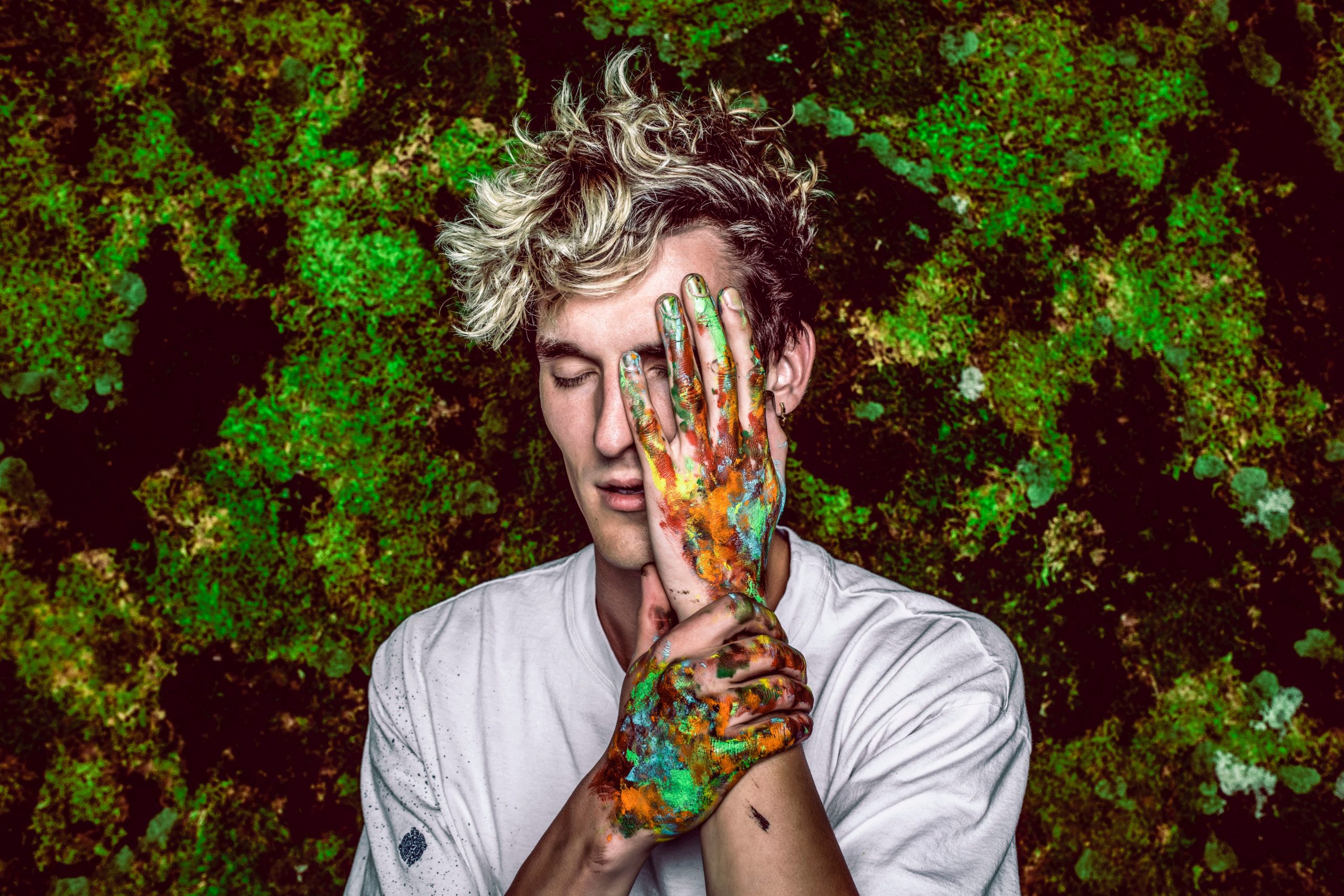 With the return of live music just around the corner, GRiZ is poised to make an electrifying return to the stage at the debut of his new festival Space Camp – two nights of bass-fueled adventure at Virginia’s iconic Hampton Coliseum on December 17 and 18.

The two-night festival features a lineup of some of bass music’s most talented artists, including CloZee, Liquid Stranger, LSDream, Lucii, Chee, Moore Kismet, Common Creation, and Kumarion. On top of that, each night fans will be treated to a unique live set from GRiZ featuring all new production and a showcase of his most cherished tracks, both old and new.

After a year devoid of in-person performances, Space Camp is shaping up to be an epic celebration of live music – something that fans have been eagerly awaiting during the pandemic. With a capacity of nearly 10,000, Hampton Coliseum is the perfect venue to host GRiZ’s most ambitious and potentially largest headlining shows to date.

“As a kid I always wanted to go to space camp. Hang with other kids and share in that sense of adventure and imagination. So we’re throwing our own. A place to gather, explore and play. A place to be weird, to celebrate life, a place to be yourself, a place to escape earth. We’re ready for takeoff. Welcome to Space Camp.” – GRiZ

Tickets go on sale to the general public beginning April 23 at 11am ET. Be sure to reserve your spot soon, because you won’t want to miss this one.

Related Topics:grizspace camp
Up Next