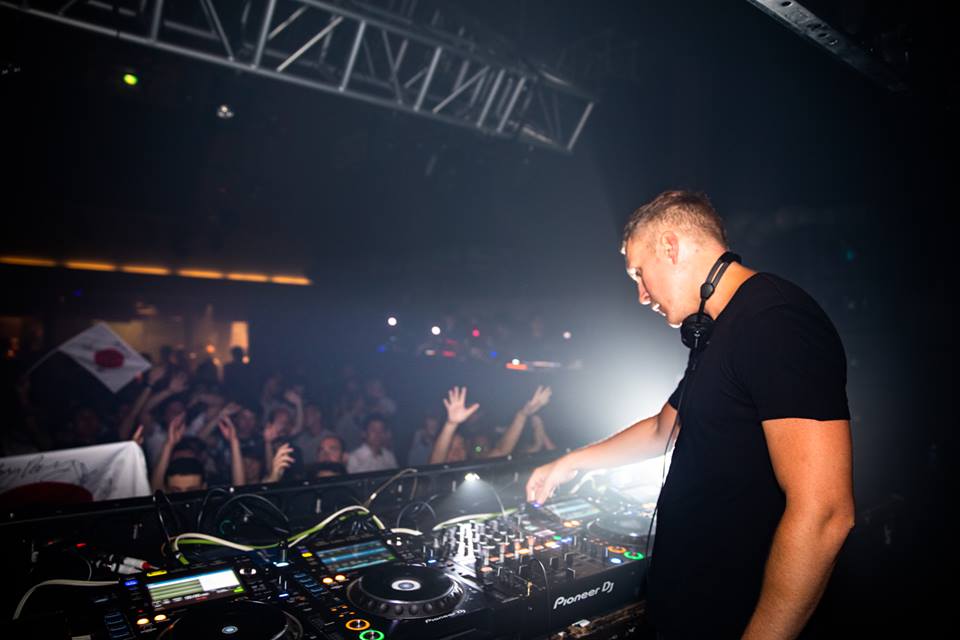 Special productions are bound to happen when creative and music savvy producers like Greg Downey and Stoneface & Terminal join forces for a brand-new mix album, and now the world is finally catching a glimpse of such with The Art Of Skullduggery.

The mighty Skullduggery label has travelled the depths of trance, discovering and bringing dazzling talent to the scene. Now, landing with Stoneface & Terminal to push more than enough oomf into the roaring energy of The Art Of Skullduggery, label boss Greg Downey alongside this versatile duo are showcasing tremendous amounts of finely-tuned musical dexterity to last the ages, and filling the airwaves with over two hours of wondrous new energy sounds that fuse together like a dream.

Featuring two discs, both ends are dishing up a fury of fiery trance music from the likes of Richard Durand, Bo Bruce, Alex Di Stefano, Paul van Dyk, Lostly, Will Atkinson, Project 8, and that’s hardly scratching the surface of this standout soundtrack. Whether it’s darker, more progressive trance tones, classic hard-hitting rolling beats, grandiose melodies, or anything in-between, The Art Of Skullduggery has been masterfully crafted to tickle your fancy no matter what sonic mood you find yourself in. As song titles on the mix range from “Pure Thrust,” to “Mind Games,” to “Beyond Life,” and to “Vivid Intent” just to name a few, the diversity Greg Downey and Stoneface & Terminal have built up here has formed into marvelous crystallization.