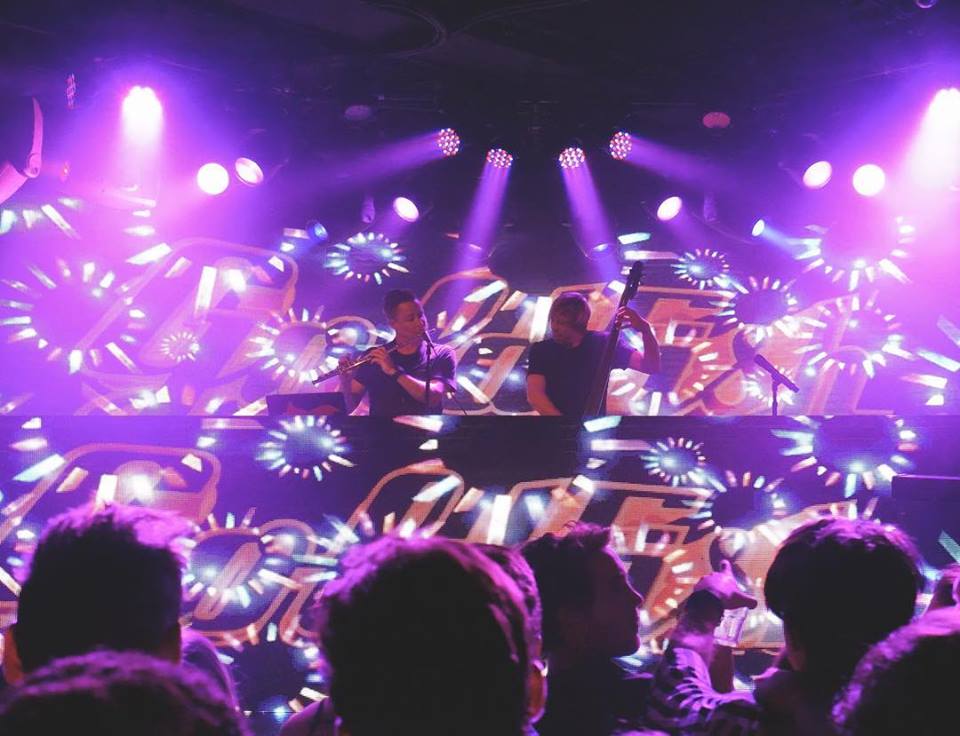 Keeping the ball rolling with all things new music this year, GoldFish’s newest remix album has been a smashing collection of renditions from the original Late Night People genius.

The South African electronic duo boast a myriad of talents and impressive milestones under their musical repertoire, including delivering outstanding live performances throughout their four-year residency at Pacha Ibiza. Jumping around the world for sold out shows and slots at some of the top music festivals, GoldFish have also scored a top 10 slot in the iTunes Dance Chart in the United States, and stand out as winners of an MTV Africa Award.

The masters behind this inventive rework include artists spanning the electronic spectrum from Beowülf, Cuebur, and Kyle Watson, to Midnight Kids, Mr. Belt & Wezol and more. Keeping GoldFish’s original vision in tact, each featured mix dishes out new flavor and colorful spirit. The fourteen track duration maintains a hearty stamina while showcasing a unique perspective on the duo’s fundamental elements.

Arriving via the esteemed Armada Music, the Late Night People rework is the newest emblem of GoldFish’s fifth studio album, and is surely setting the tone for even more evolutions of sound, as well as showcasing their shreds of brilliant electronic genius when it comes to working with fellow DJs and producers.