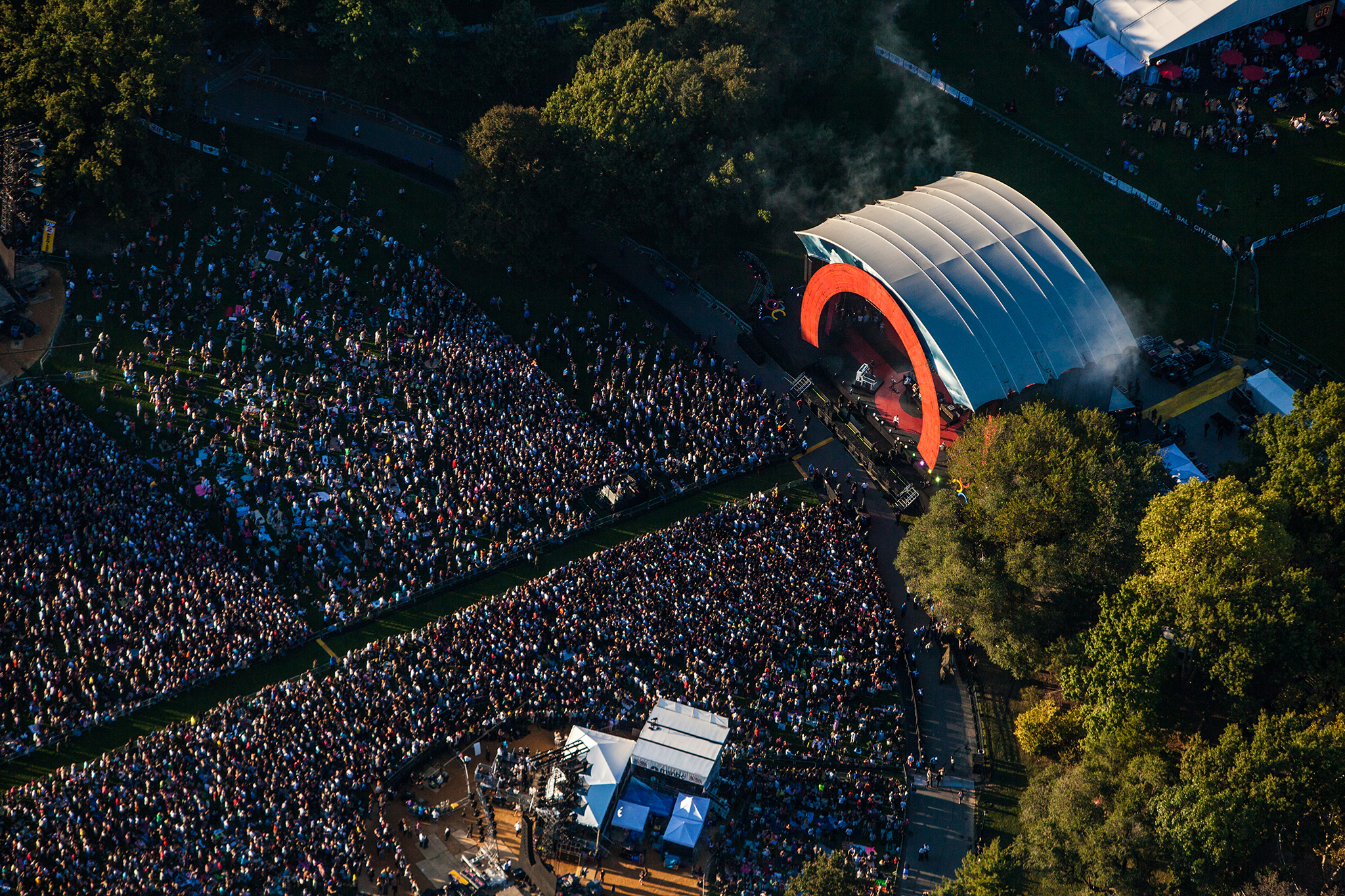 The Central Park Great Lawn is about to become even greater this season as Global Citizen Festival returns to New York City.

On September 23, Global Citizen Festival 2017 returns to The Great Lawn at New York City’s famed Central Park. Thousands will gather for the technical autumn start—and all for a great cause. For Freedom. For Justice. For All. Global Citizen Festival 2017 will be soundtracked by Stevie Wonder, Green Day, The Killers, The Lumineers, and The Chainsmokers. Pharrell Williams, Big Sean, Andra Day, and Alessia Cara are this year’s special guest performers.

25-time Grammy Award-winning icon, Stevie Wonder, will take the stage this year. Known for his classics such as “Superstition,” “You Are The Sunshine Of My Life,” “Sir Duke,” “I Just Called To Say I Love You,” and “For Once In My Life,” Stevie is sure to bring an unforgettable singalong to Central Park. And that, you definitely won’t want to miss.

The Killers return this season with their first studio album in five years, Wonderful, Wonderful. The band just released the album’s lead single, “The Man,” which they performed live on Jimmy Kimmel Live!, direct from the center of the Las Vegas Strip. Following their television performance, The Killers live streamed a concert from the front of Caesars Palace, in the heart of their hometown. “Mr. Brightside,” “Read My Mind,” “When You Were Young,” “Somebody Told Me,” “Human,” and “Spaceman” are merely a few of The Killers gems worth mentioning—and among those that may be heard on the Great Lawn.

Electronic-gone-superstar pop DJ/producer duo, The Chainsmokers, will perform at this year’s Global Citizen Fest. From their radio hits “Don’t Let Me Down” with Daya, “Closer” with Halsey, “Paris,” and “Something Just Like This” with Coldplay, Alex Pall and Drew Taggart have been atop of the EDM scene since “#SELFIE,” and show no signs of slowing down anytime soon.