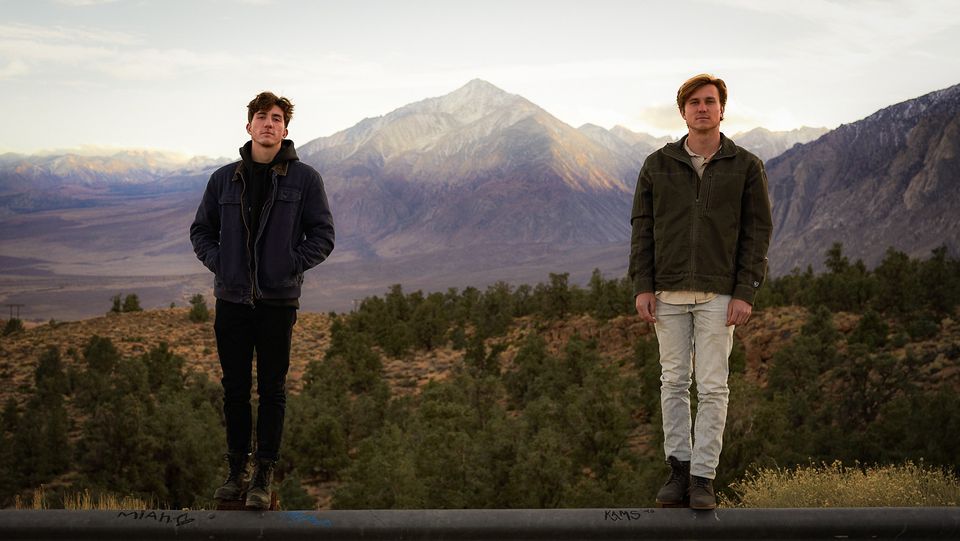 Xander Carlson and David Parris AKA Forester are a singer/songwriter pair who draw heavy inspiration in their music from their natural surroundings and explorations on trips to places like Yosemite National Park, Joshua Tree, and Big Sur. “Symphony” was in fact written during their camping trip to Big Sur which stirred up some seriously incredible coastal vibes.

“We spent an entire day walking a remote coastline in Big Sur looking for waves to surf. It felt like these beaches went on forever – around every corner was something new. There was this infinite feeling that we both wanted to encapsulate in music – that’s how we started writing ‘Symphony.’” – Forester

A song true to its name, nothing short of pure brilliance pours from this track. Laced with soft and delicate vocals from the beginning, “Symphony” projects a soothing feeling alongside atmospheric melodies and rhythms. The song builds with serene energy and drops into a cloud of oceanside tones, all while layering free and easy notes to take its essential chill to a peak. Listeners can undeniably imagine themselves in their favorite paradise, no matter if the landscape is mountains, oceans, farmside, desert, or anything in-between.

“Symphony” follows Forester’s recent album A Range of Light which came out towards the end of 2020. Fitting perfectly alongside their passion for the natural world, Forester donated all of the revenue from their album live stream to the Nature Conservancy. As both A Range of Light and “Symphony” were released on Palm Tree Records, readers can easily catch a glimpse into the sort of persona and charisma Forester live for.

Related Topics:Foresterpalm tree records
Up Next

Ones To Watch, Federico Gardenghi Takes the Spotlight in “Get It One”