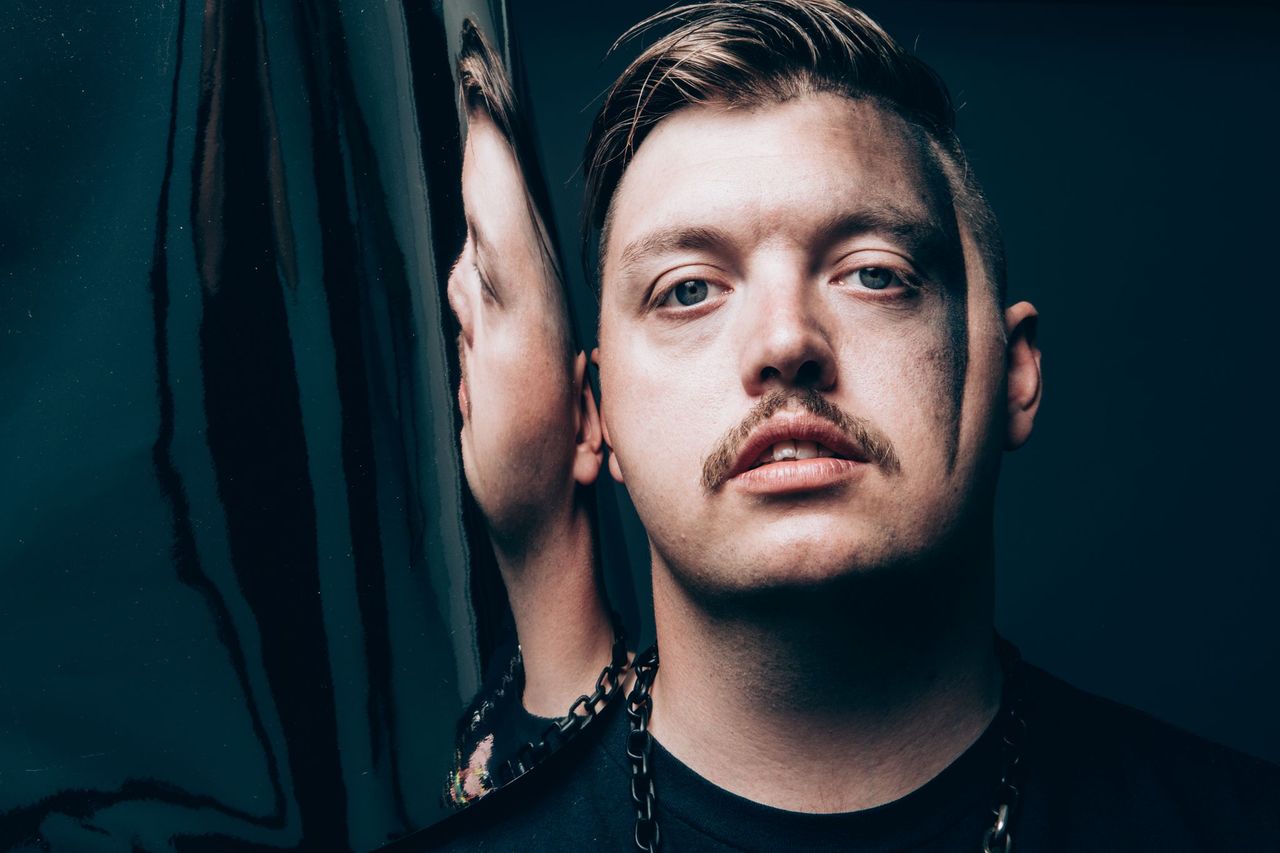 The track originally comes from Whethan’s groundbreaking debut album, Fantasy and provides fans of both artists to reminisce of Flux’s remix of Savage while also demonstrating how the single could sound from a different perspective. When new school and old school combine forces, there is only greatness that can occur, which is audibly apparent in the flip.

Flux Pavillion implements his sonic genius towards the stems and vocals from the original, adding in hypnotizing and gritty atmospheric elements that hold the integrity of it’s sound throughout it’s arrangement. It impressively shows how diverse Flux is as a producer while also emphasizing the digestibility and adaptability of Whethan’s music. With both talents combining their sound into one masterpiece, listeners and fans can enjoy a fresh new taste of great music and can be reminded why it brings them joy.