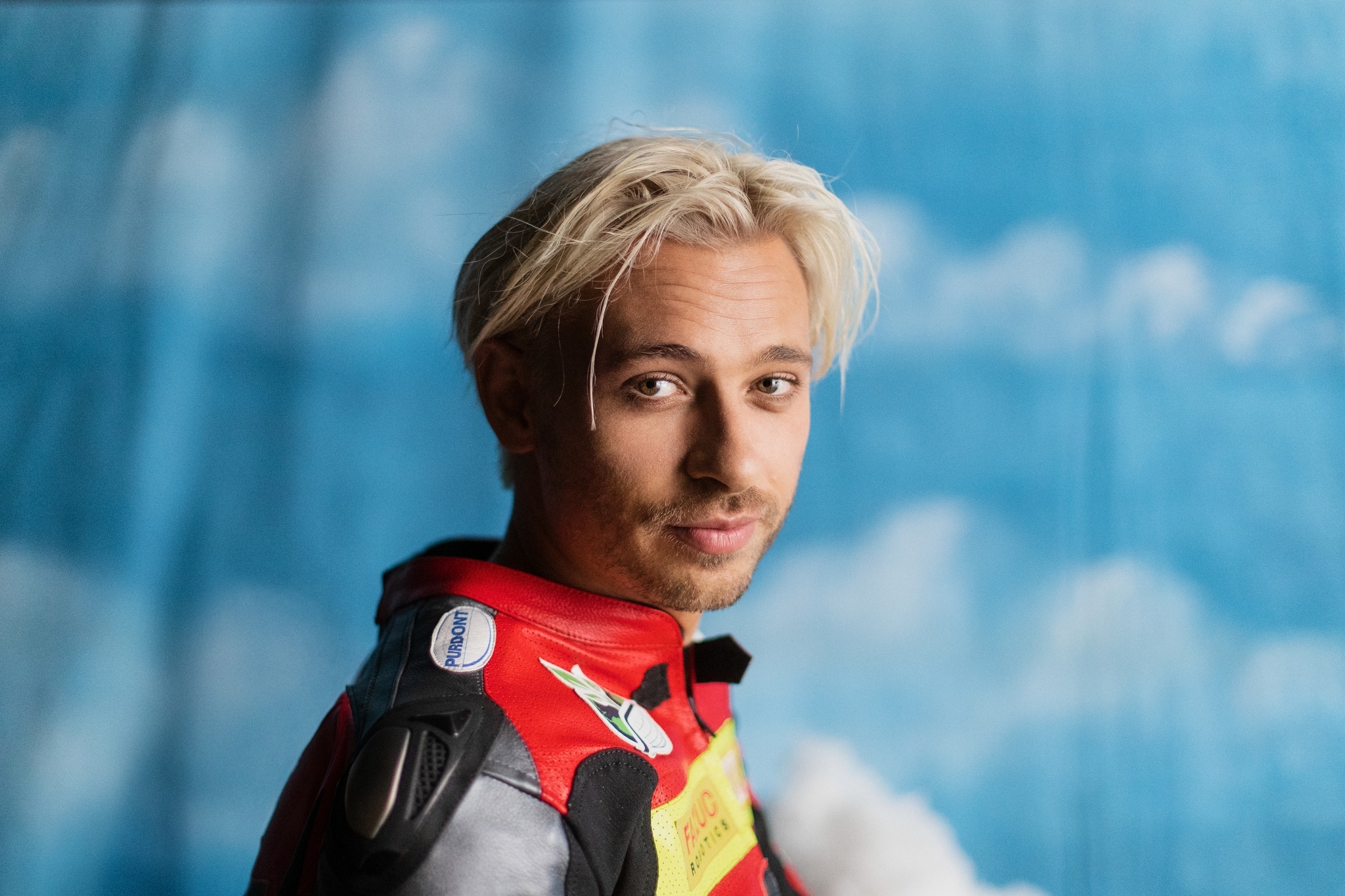 Internationally recognized DJ/producer Flume has been moving in full-force all year long. After taking a bit of a hiatus from the studio for some time, he decided that 2022 was going to be his grand comeback year. And it surely has been.

The GRAMMY award-winning musician has an exemplary sound that’s moved millions of music lovers across the globe throughout the course of his career. Following the highly-awaited release of his latest album Palaces earlier this year, Flume continues to keep his momentum going as he prepares to bring a triple-header showcase to New York City’s leading venue later this month.

On September 28, 29, and 30th, Flume will be headlining the beloved Brooklyn Mirage in the heart of NYC’s thriving music scene for a massive three-night consecutive run. After selling out his two originally booked nights, a third night had to be added so that Flume fans on the east coast could partake in what’s about to be one of the venue’s most phenomenal dance music soirées of all time.

Ever since the release of his debut album Flume an entire decade ago, he’s transformed the electronic music realm with his ingenious soundscapes. Since then, he’s won a well-deserved “Best Dance/Electronic Album” GRAMMY award for his sophomore album Skin, and has now re-enamored fans with his third and most recent album, Palaces.

To celebrate the global success of his latest remarkable musical masterpiece, there was no other way to perform Palaces live in the city that never sleeps other than at The Brooklyn Mirage. With supporting acts Prospa, I.JORDAN, Eartheater, and Sofia Kourtesis throughout all three nights, Flume’s upcoming NYC trilogy is bound to be one for the books.

A limited amount of tickets still remain for night one’s showcase, so make sure to grab them here before they sell out.