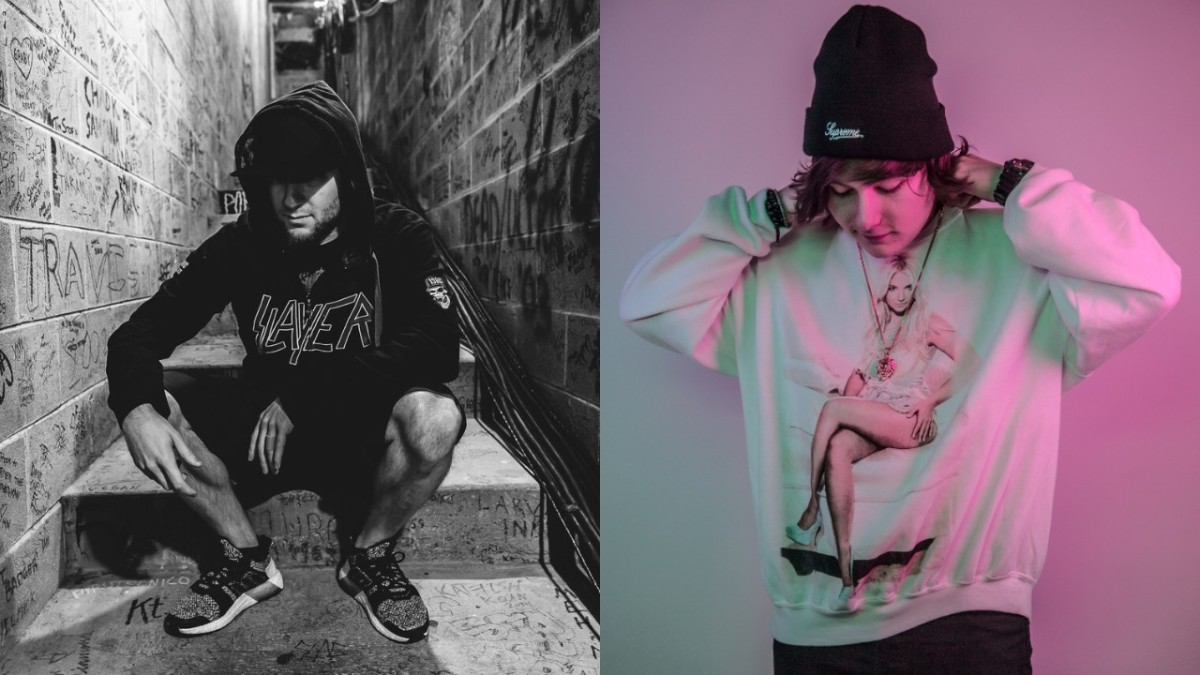 Excision and Dion Timmer have surpassed expectations with what is being renowned as one of the heaviest collaborations this year, their latest EP release Breaking Through, as it’s electrifying the electronic scene like wildfire. The EP contains four mayhem-unleashing tracks and is sure to set their fanbase and new audiences in a sensory overload of pure gritty goodness.

The EP is only a small portion to demonstrate the musical talent and huge success of the two bass producers. However, it portrays a unique blend between both of their styles, while also staying innovative with its cutting edge sound design and approachability.

Those fortunate enough to have experienced an Excision set have witnessed the tremendous amount of power and intensity that’s put into his live performances, sending crowds into a mosh pit of pure bass and madness. Excision has established not only a name for his music and performances but has continued to baffle and amaze his fans with countless releases throughout his career. He’s expected to rattle the stages and bring an extreme amount of energy at upcoming events such as Global Dance Festival, Shambhala, Moonrise Festival, Bass Canyon, Electric Zoo, and Lost Lands.

Originally emerging from the Netherlands, young bass DJ / Producer Dion Timmer has also established an extremely outstanding career. He’s demonstrated his talent in producing dubstep with numerous singles and has even collaborated with acclaimed producers in electronic music such as Adventure Club, Snails, Bro Safari, Datsik, and of course, Excision. With his passion for music production, Dion has accomplished more in just a few years than most artists accomplish in a decade. Fans or those interested to see him live can anticipate the young bass enthusiast to throw down at Bass Canyon, Electric Zoo, and Lost Lands in the coming months.