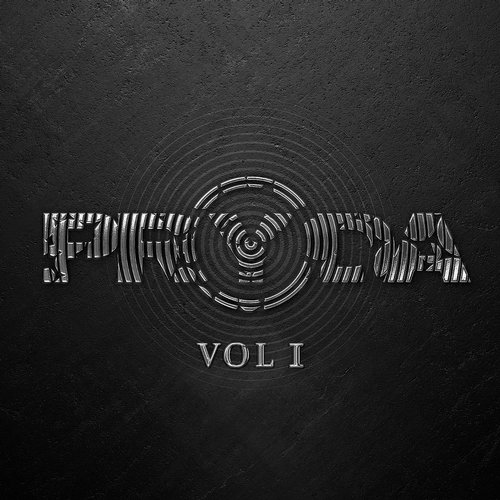 Prolific DJ and producer Eric Prydz has just released the latest installment under his Pryda alias—and it’s going to rock dance floors across the world for the rest of the summer. “Pryda 10 Vol I” was released on July 6 on Pryda Recordings.

Prydz’s “Pryda 10 Vol I” is a 4-track EP that takes listeners on a musical journey that explores Eric’s signature sound in different variants. The deep, progressive house productions showcase the distinct Pryda sound, so add these to your Pryda playlists because this EP will be bumping across sound systems and speakers in the near future—or indefinitely.

Listen to “Loving You:”

“Pryda 10 Volume I” is available on Beatport.