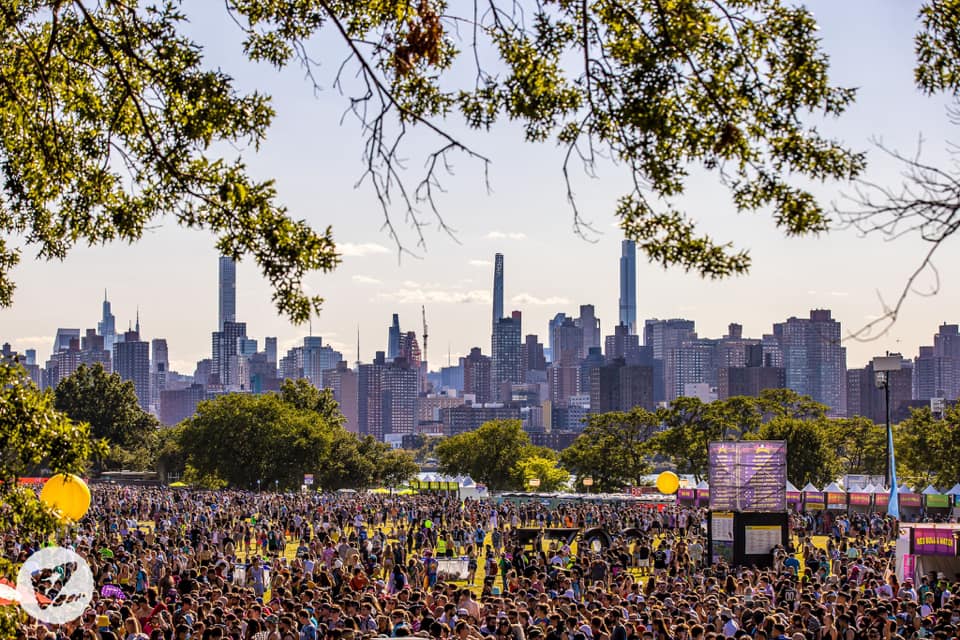 New York’s most beloved music festival announced its full 2022 edition lineup and we are beyond here for it. Returning this Labor Day Weekend to its home on Randall’s Island Park, Electric Zoo will play host to the industry’s top tier talent as well as rising stars and newcomers alike.

With 2022 slated to be the festival’s most evolved edition yet, we expect big things from the new 3.0 theme which embarks on a joint venture between the technology revolution dominated Web 3.0 and other innovative tech. The lineup they delivered for this year was created to satisfy the ever-changing demands and tastes of the EZOO community. Through feedback and Artist choice surveys, the organizers were able to successfully deliver a lineup specifically catered to the currently dominating house and techno taste of fans while also hitting more classic festival favorites like Martin Garrix, their most requested artist. Sprinkling in exclusive B2Bs and sunset sets from Diplo and DJ Snake, this lineup arrives as a tastefully catered yet well-rounded grouping that is set to knock the weekend right out of Randall’s Island Park.

“We are grateful to the city of New York, our EZOO community, the Artists, and Industry friends from all over the World for all the support we’ve received over the years. We are humbled to be able to return to Randall’s Island for our 13th edition. Let’s discover what Electric Zoo 3.0 is all about together this Labor Day Weekend!” – Michael Julian, Chief Of Marketing

Known for its extravagant and outlandish annual themes created with intelligent artistry, like 2015’s Transformed, 2019’s Evolved, and last year’s Supernaturals, Electric Zoo will now take guests on a cosmic musical journey beyond their wildest imaginations with 3.0, a gathering that embraces unexplainable phenomena and will open music fans’ minds to new sounds and experiences. A total system reset.

Since its inception in 2009 by Made Event, Electric Zoo and its founders have taken this around the world, creating unforgettable experiences in Mexico, Brazil, Japan and China. Still, its three-day hometown run in the dance music mecca that we call NYC continues to be the most popular, selling out year after year. A crowd of almost 100,000 gather in Randall’s Island Park annually, according to organizers, with a record-breaking 107,500 attending in 2019. This year will no doubt be another ambitious undertaking, but a successful one that will transport fans beyond their wildest musical dreams.

For full details and to register for pre-sale access please visit electriczoo.com/ezoo2022. Tickets will be on sale this week. We’ll see you beneath the city lights this September 2-4.