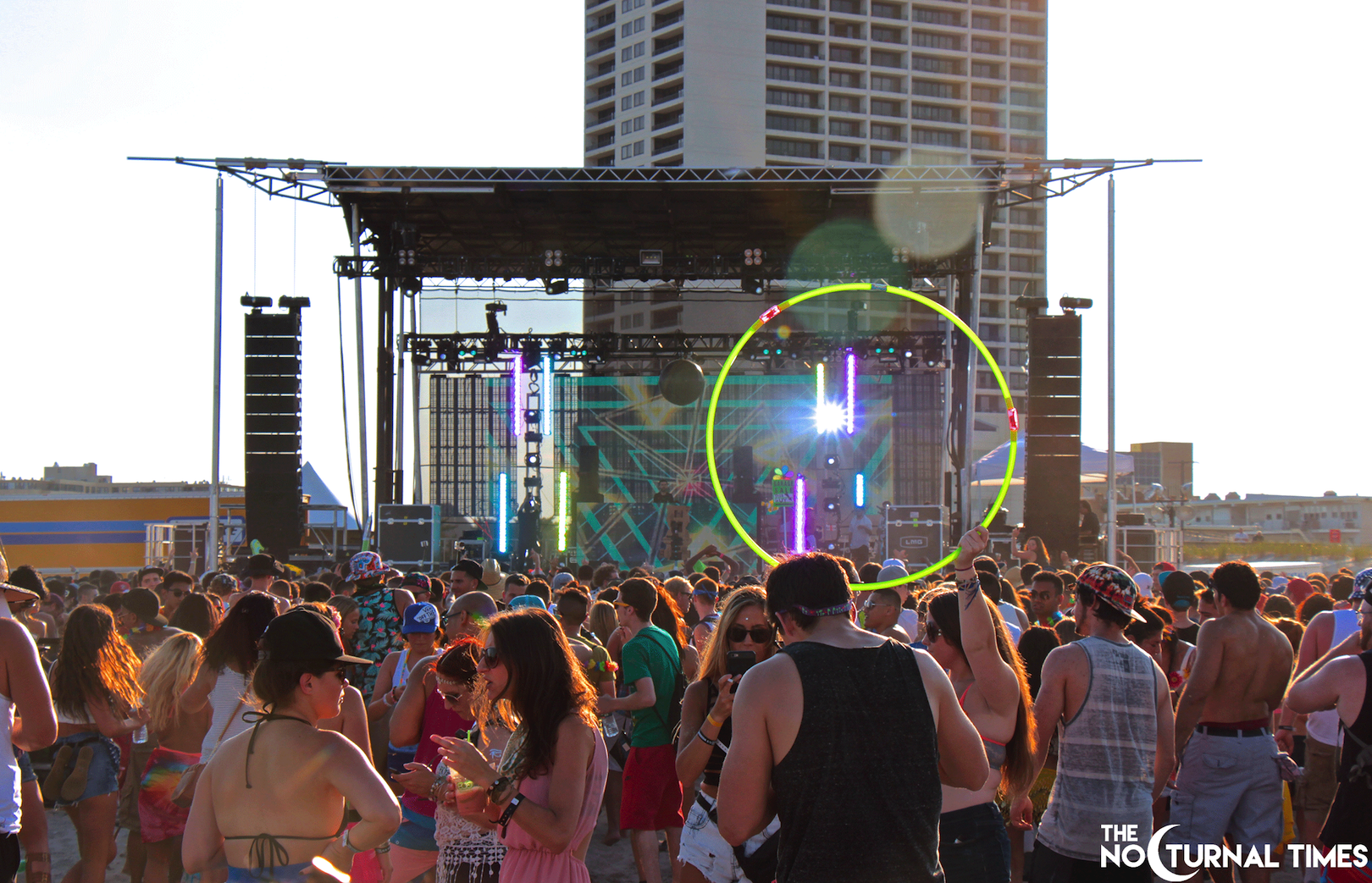 Atlantic City, New Jersey (September 9, 2016) — Due to circumstances beyond their control, Area Event is announcing the cancellation of their flagship event, Electric Adventure, scheduled to take place in Atlantic City on September 24-25th. Refunds available at point of purchase.

Originally planned to take place at a new and improved location on The Steel Pier, Electric Adventure 2016 was set to be the defining installment of the series – more efficient, safer for patrons, and state-of-the-art production. However, after weeks of negotiations, the festival organizers were left with no choice in pulling the plug on the fifth-year anniversary of the highly-anticipated event due to opposition from a local business. Providing further insight on the matter is a letter from Atlantic City Mayor Donald A Guardian, which can be read below:

Statement from EA Founder/President John Dimatteo is below:

We regret to inform you that this year’s edition of EA has been cancelled due to circumstances beyond our control. We understand the frustration that you may be feeling and sincerely apologize for not being able to bring you the event that you deserve. In hindsight – that is what this cancellation is all about. With the event scheduled for a mere two weekends from now, we were forced to make a decision that we felt would be in the best interest for you – our loyal fanbase, the artists involved, and for our brand. We wanted to make our fifth year anniversary one to remember and ultimately realized that due to ongoing developments, this event wasn’t on par with your expectations and our aspirations. The Electric Adventure brand has grown immensely since it’s inception a few years ago and while this cancellation is undoubtedly a big disappointment for all, we can assure you that the wheels are already churning in planning a latter date for the event. Thank you sincerely for your patience, support, and understanding – we’ll be back before you know it. – John Dimatteo