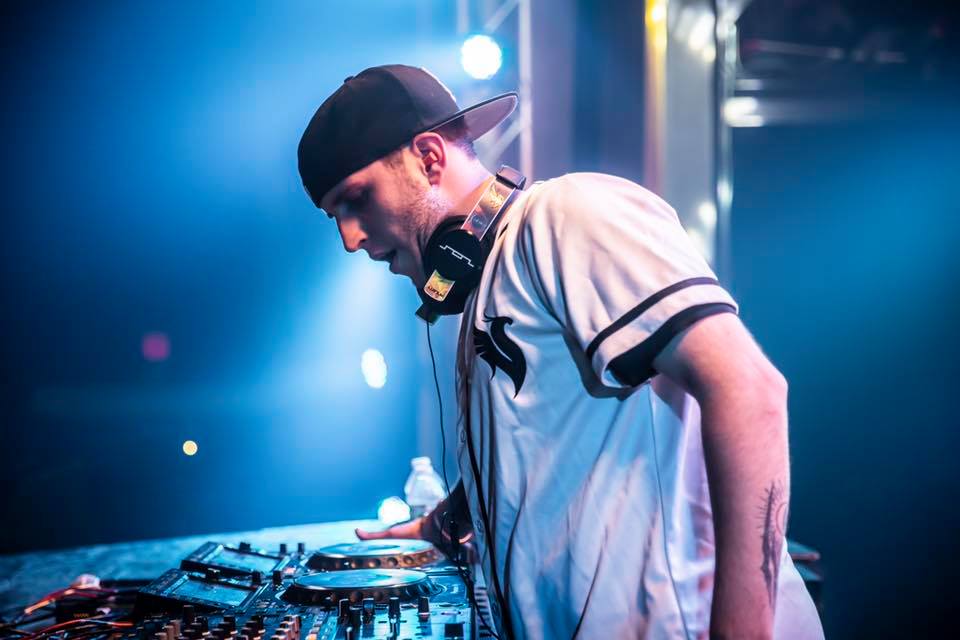 Ekali & ILLENIUM Shake Things up in “Hard To Say Goodbye”

Collaboration magic has struck down in the dance music space, as Ekali and ILLENIUM have come together to shake things up into one magnificently crafted single “Hard To Say Goodbye” featuring Chloe Angelides. Sure to enchant an array of electronic fanatics, the track is delicately decorated with Choe’s vocals, while filled with aural synths and airy vocal chops that are recognizable between both artists.

“Hard To Say Goodbye” possesses the ability to hold its ground in a rowdy festival setting, while the perfect binding of the track’s components can instill nostalgic sensations within any listener. Blended perfectly with Angelides’ delightful voice and layered seamlessly with snapping percussion, the song also boasts a ripping baseline.

If you haven’t kept up with Ekali’s career thus far, the Los Angeles-based producer is credited on Drake’s “If You’re Reading This, It’s Too Late”, and has multiple collaborations with the likes of Denzel Curry, Yuna, Medasin, ZHU, Falcons, and more. His career has risen sharply, already gathering over 60 Million Global Streams, while amassing massive praise globally for his Crystal Eyes EP which was nominated for a Juno Award as Electronic Album of the Year.