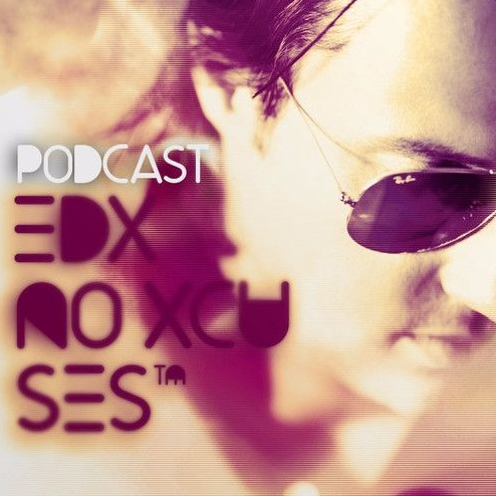 Famed DJ and producer EDX has dropped the latest episode of his No Xcuses podcast—and it’s presented to you exclusively by The Nocturnal Times. Familiar to electronic dance music (EDM) enthusiasts for his popular solo productions, remixes, and collaborations, EDX is a veteran to the scene with years of experience under his belt.

In the latest episode, No Xcuses 272, EDX starts things off with Embody feat. JAKL “One Thing” via Metanoia Music and smoothly progresses into additional inclusions from Saison, Sneaky Sound System, Sigala feat. John Newman & Nile Rogers, and DBN, among others. No Xcuses 272 finishes with Robbie Rivera vs Tom Staar’s Axtone release, “The Funkatron.”

Listen to EDX No Xcuses 272 presented by The Nocturnal Times:

On top of the latest episode of No Xcuses, EDX has just announced the release of a new remix package for his smash single “Missing” feat. Mingue. The official remix pack sees its release on May 30th via Spinnin’ Deep. Listen to the Nytron Remix of “Missing,” below: