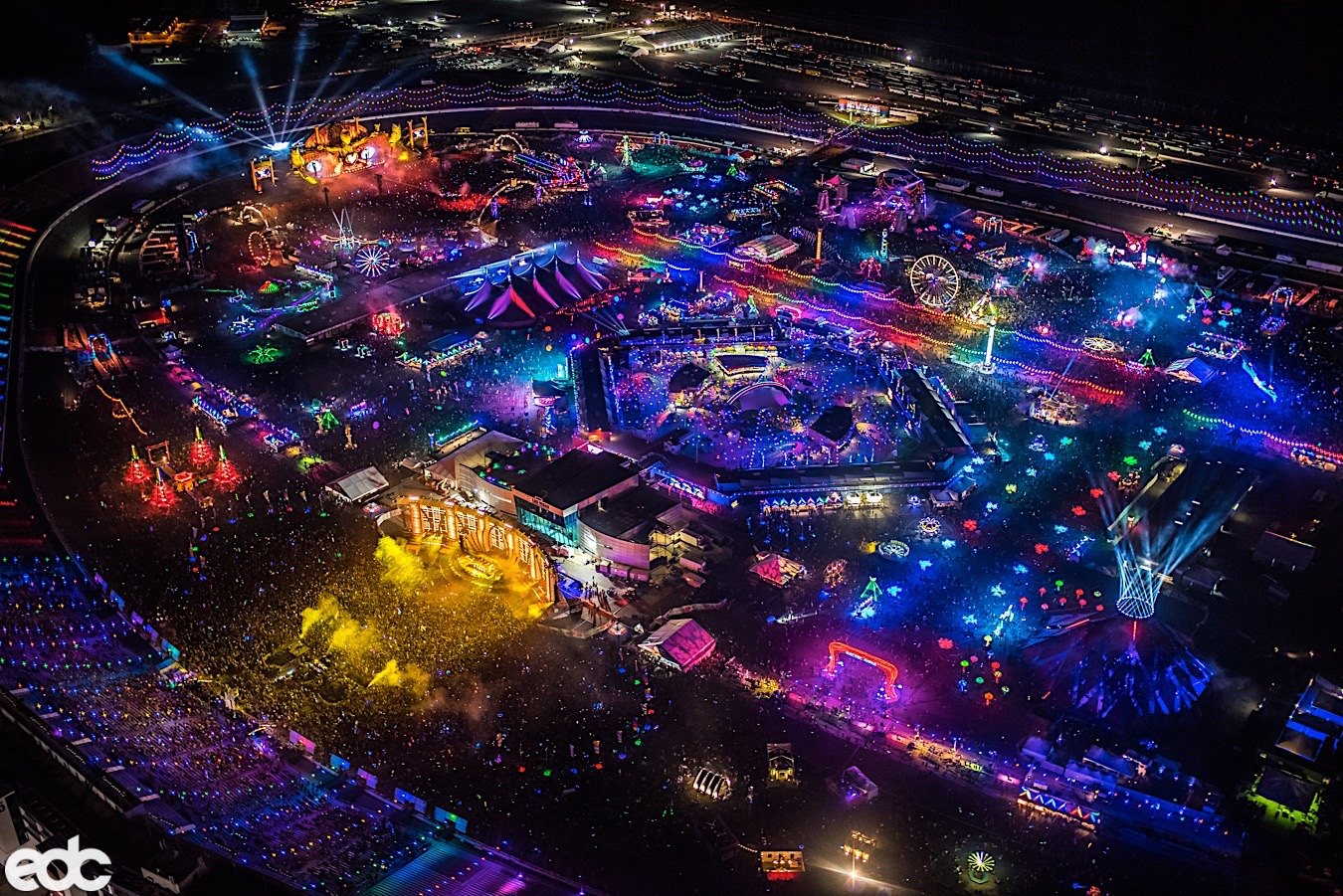 Calling all Headliners! Are you an Early Owl? All Are Welcome Here — and we suggest you consider being an Early Owl.

Tickets for EDC Las Vegas 2018 are on sale now (Thursday, September 28 at noon PT) — and you don’t want to sleep on these Early Owl rates. The 22nd annual Electric Daisy Carnival lands at the Las Vegas Motor Speedway from May 18-20, 2018. And earlier this month, Insomniac Events and Pasquale Rotella, Founder & CEO, revealed big changes to come for the iconic larger-than-life carnival. EDC Las Vegas 2018 introduces camping for the first time ever, along with extended hours, earlier dates, and a new transportation service/shuttle bus provider.

UPDATE: Due to overwhelming demand, Frontgate, the ticket provider, was experiencing server crashes and excessive lagging. After fans took to social media to express frustrations about their encounter, Pasquale Rotella made an announcement via social media that Early Owl tickets would be extended through midnight PT on Thursday, Sept. 28. Additionally, those who were charged at the Wise Owl tier, would be refunded the difference for their purchase and be charge the Early Owl rate.

Once Early Owl tickets sell out, Headliners will have the opportunity to purchase passes through additional tiers including:

Headliners interested in camping Under the Electric Sky can expect additional information about tent and RV camping options in the upcoming weeks. Insomniac will also reveal details about early-entry, opening ceremonies on the cosmicMEADOW lawn, extended festival hours, and parking passes.

Visit lasvegas.electricdaisycarnival.com for more information. We’ll see you Under the Electric Sky!