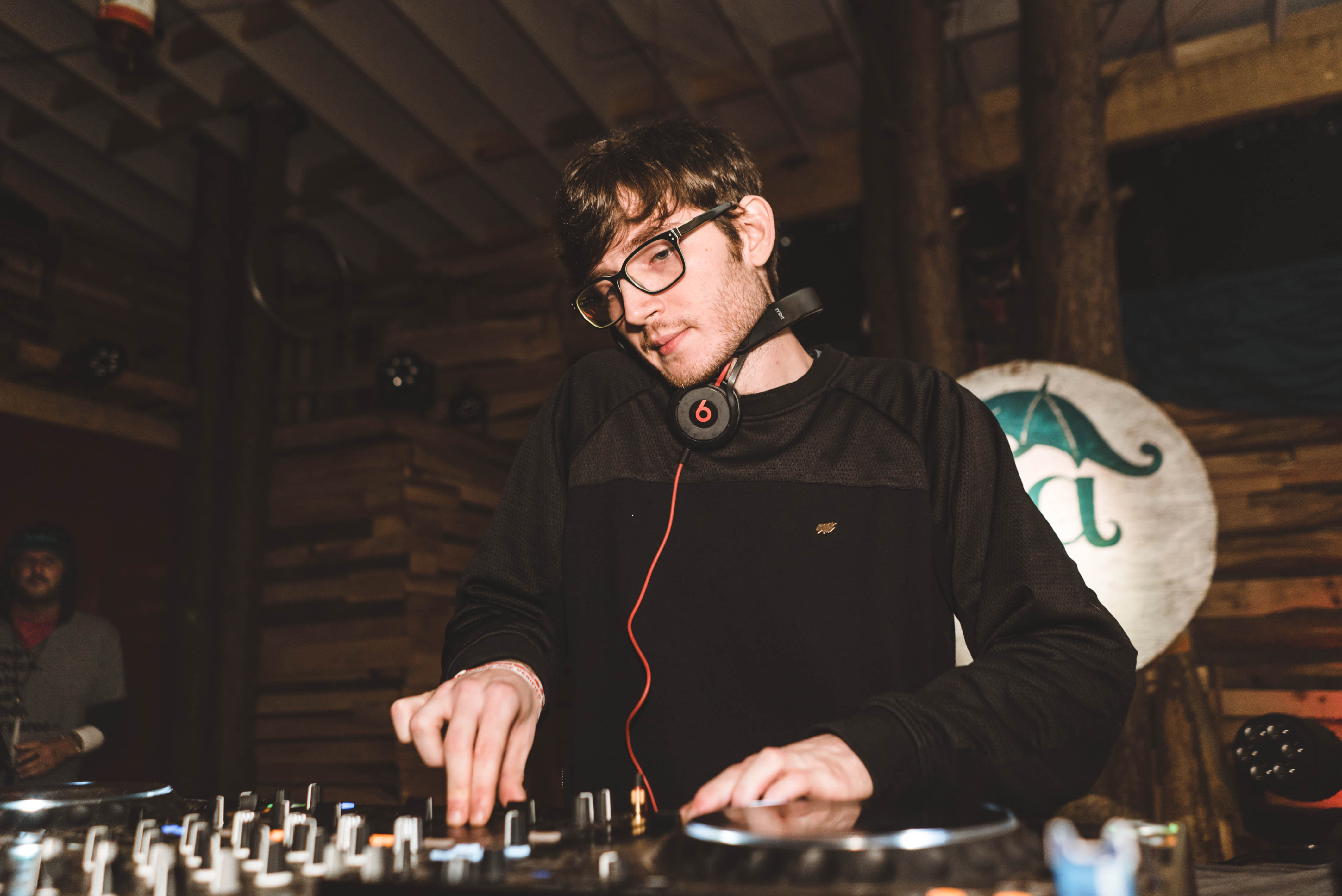 One of Claude VonStroke‘s very own Dirtybird Records latest signee, C.H.A.Y., is doing substantial things for the techno and house music world. His latest EP release titled “Who’s That’ features two tracks, both of which adequately serve the vision behind VonStroke’s tremendously successful tech-funk label. ‘Who’s That’ is out now on Dirtybird Records, and is ready for tech-house fanatics to plug-in to around the globe.

Two tracks may seem short-lived for an EP, but C.H.A.Y.’s astonishing work is worth setting on replay. The two-tracker EP takes tech-house to a sparking new level. Kicking off with mirroring title track, ‘Who’s That,” the song features two minutes full of an upbeat and masterful sound design intertwined with an impeccable groovy production. Consecutively, ‘Meugitions of Tym’ follows, possessing the most harmonious blend of drum sounds and dynamic synths. Both with optimal alternating bass and beats, ‘Who’s That’ and ‘Meugitions of Tym’ are easily qualified for any club, festival, or dance floor this summer. C.H.A.Y.’s ‘Who’s That’ EP is a true reflection of a house music masterpiece, and is strikingly carried out from start to finish.

Also known as Chris Fratt, the Orlando, Florida native is successfully on his way to the top of the music charts. His passion for house and techno music is effortlessly mirrored through his work, both in the studio and on stage alike. C.H.A.Y.’s ground-breaking creativity and tremendous knowledge in creating electronic music has solidified his brand with an unmatched stage presence. He’s even had releases on some of the world’s most influential house labels, and a public endorsement from mastermind Deadmau5 himself.

C.H.A.Y. has surely made a name for himself by releasing his soul-induced tracks on prominent record labels like Dirtybird, among many others. His expertise and passion in the field has defined his presence as an electronic music artist, and we’re sure he’ll just keep on developing even more profoundly from here on out. Listen to his latest two-track EP ‘Who’s That’, officially out now on Dirtybird Records.