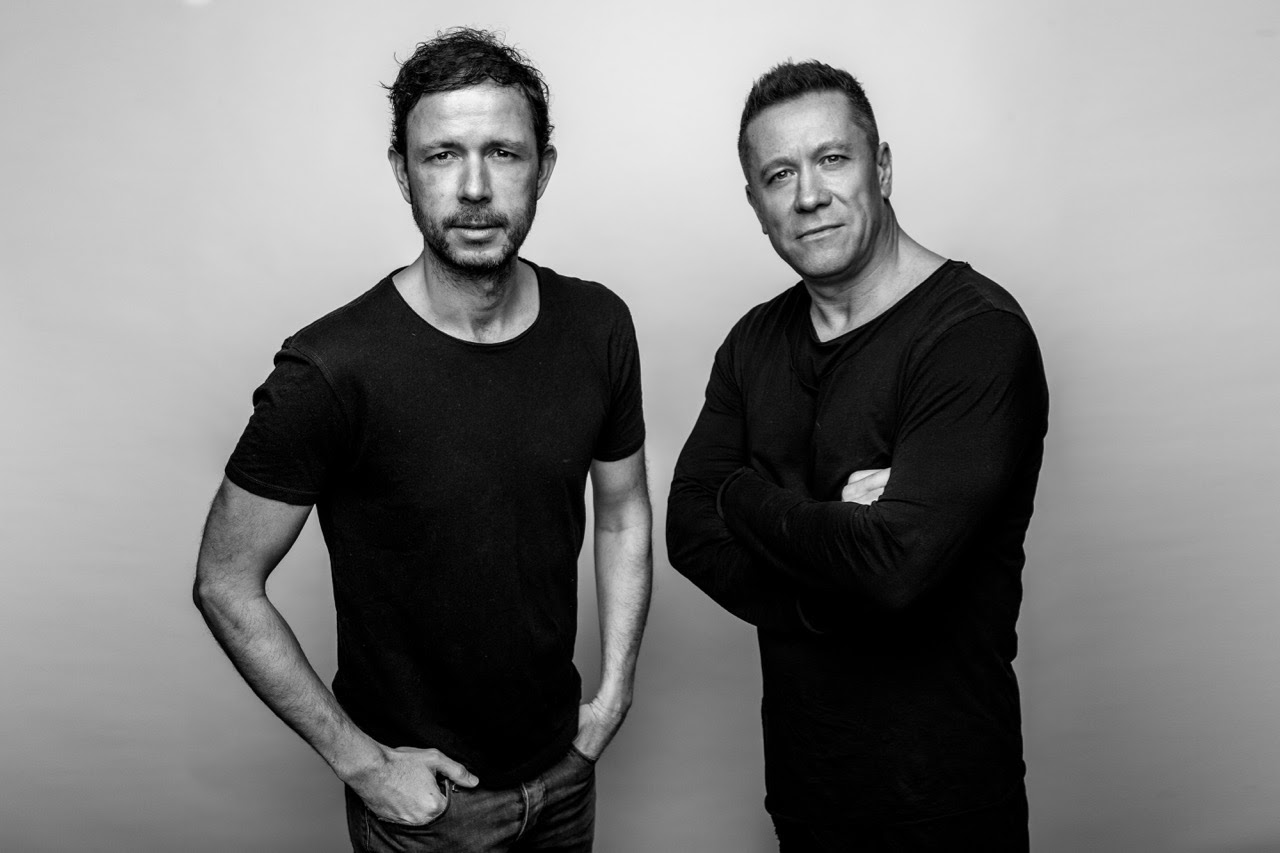 Ring leaders of the electronic scene, Cosmic Gate, have officially announced their new album MOSAIIK which is slated for release this summer. Welcoming the album is their lead single “Blame,” out now on Black Hole Recordings.

Many will already be familiar with “Blame” as the guys premiered it during their recent Miami Open Skies livestream. Serving as their first single of the year, we couldn’t have asked for a more inviting and invigorating song from the GRAMMY-nominated duo to set the scene for what’s to come. Delighting the airwaves with its elegant presence, “Blame” projects a topsy-turvy journey of its own. Arranged with delicate yet striking lead vocals by Diana Miro, Cosmic have thrown their ever-impeccable production skills into full force here. Cinematic tones fuel the fire of “Blame,” as the record builds with gushing tension around every corner. Dropping into opulent electronic heaven, “Blame” offers up every ounce of the Cosmic kingdom we all know and love.

“I wrote this song when one of my friends was struggling with plans – again – not coming to life. It’s a sad situation, but I always ask myself: do we really need what we want, as nowadays others influence most of our desires. We endlessly spin in this social media “mill” and it’s so hard to separate the wheat from the chaff. At least music always stays true to us. I’m so happy this song has landed with Cosmic Gate. They’ve produced an amazing deep sound that truly reflects the mood of our times. I can’t wait to share it with the world!” – Diana Miro

The dramatic atmosphere of “Blame” can only lead us to imagine the sort of majestic chaos that will be beaming from the core of MOSAIIK. When these two masterminds have an album in the works, all those in the know can rest-assured it will be nothing short of philharmonic capabilities. Nic and Bossi’s innate ability to compose and unleash flurries of superb music strung together remains at the forefront of dance music, and MOSAIIK will be no exception. Until then, feast your eyes upon “Blame” and get ready for a soundtrack built to shatter the stratosphere.