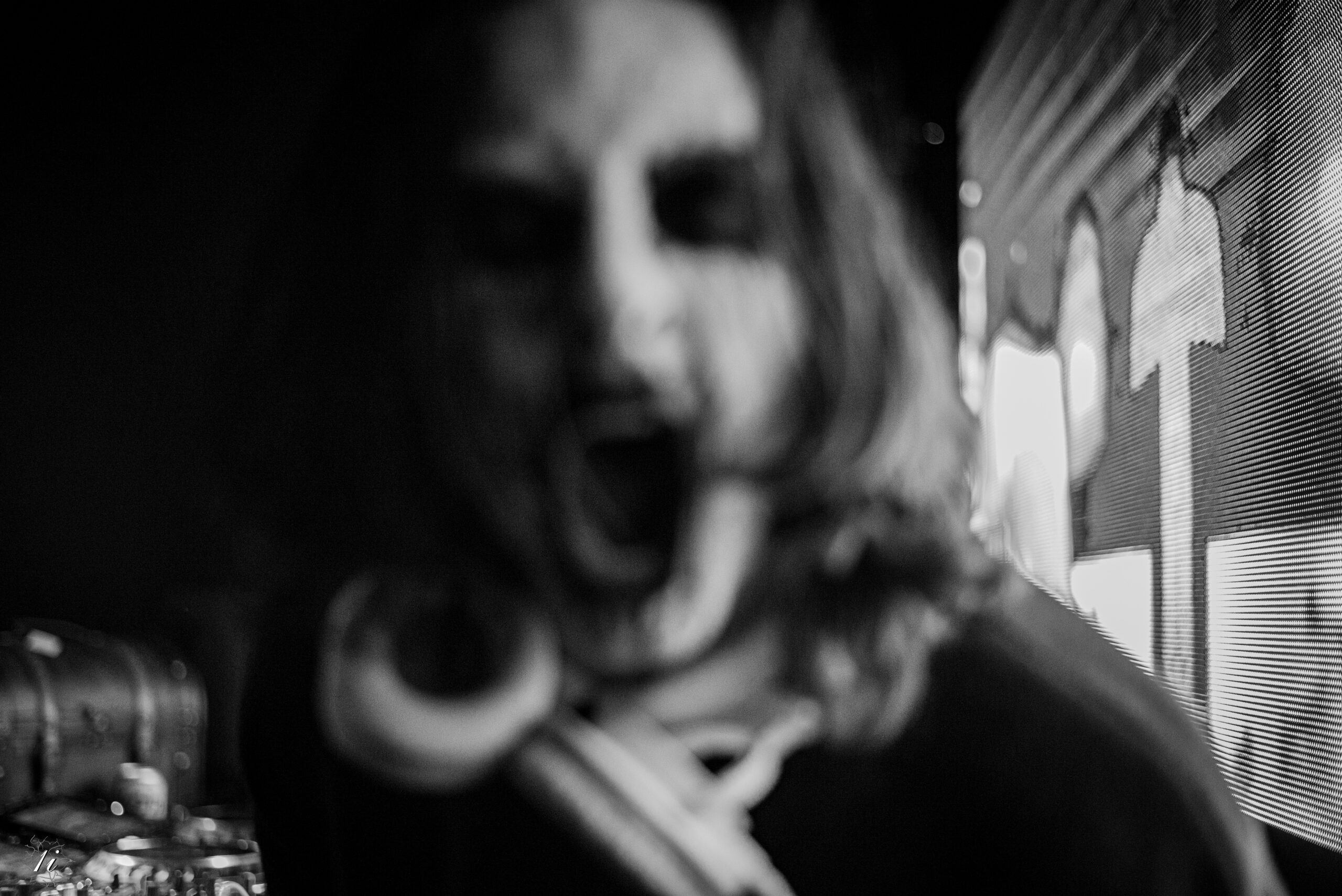 Dead Weight is a quickly rising electronic music artist who prides himself on his gritty and grungy production style. Throughout his career, he’s made a name for himself from a slew of hard-hitting releases and now has just excitingly released his latest dubstep anthem, “Convulsing.”

“Convulsing” is a powerful track that makes a statement through its cutting and powerful sound design. It’s filled with an array of gritty elements that brings it to life such as rigid baselines that are layered with powerful stabs that pierce the ear with sonic intensity.

Dead Weight’s music acts as an escape for those who are struggling with their own internal struggles, giving them a sonic release. The brutal and aggressive style that he sonically portrays helps those untangle their mental knots and through his work, he will continue to help those who need to hear his work the most.

How and when did you first begin exploring music?

I first started getting into music at the age of 5 when my father signed me up for drum lessons. I was smashing the drums for about 2-3 years then moved onto guitar. Some of my earliest memories are taking out all my mothers cooking pans and using my homemade drum sticks to pound away.

Did your upbringing influence your decision? Do you have any classical training?

My father always had a guitar near him. I can remember from my early ages him playing at all hours of the day. Both of my parents have a very diverse listening catalog ranging from Jimi Hendrix, Andre 3000, Joe Satriani, Alice in Chains, John Mayer, Zac Brown, and BB King. I’d be lying if I said my sister Paige didn’t play a role as well. She was the first one to introduce me to the new sound of Skrillex. My Parents and my older sister both played a critical role in the music I listen to and write today.

You’ve shared the stage with notable artists such as YOOKiE and YULTRON, among others. Which show has been your favorite to play so far and why?

“This is a hard one because every show is amazing in its own way. If I had to narrow it down to one it would be my Sound-Bar show supporting YOOKiE. The crowd matched my energy and didn’t let up.

On Oct. 21, you’re headlining Bass Asylum day 1 in Peoria, Illinois. What can attendees expect from your set and how do you typically prepare for your shows? Do you have any pre-show routines or rituals?

“ I have some special things coming with that set, new music, new collabs. I don’t want to say too much about that because it’s a little surprise! Putting on my corpse paint helps me detach from my personal self.. I like to put my Airpods in and listen to Boards Of Canada while outfit changing and putting on my new face. Really, any sort of ambient music helps with the nerves before a show.

What does the Dead Weight project and “Convulsing” mean to you?

The Dead Weight project is about releasing tension and being vulnerable. Going against the grain while still maintaining my authentic self. When I first started writing Convulsing I was in a dark place. I would seek isolation in the recording studio. I wanted to translate the distortion that was happening in my mind to the speakers. So, I decided to go with an unconventional way about my production and mixing. Lots of breaks and hiccups in the song while still pushing the levels of distortion. That’s my authentic self, hiccups in my life while still trying to be the best version of myself. I hope the listeners can take Convulsing and translate it into their own reality.