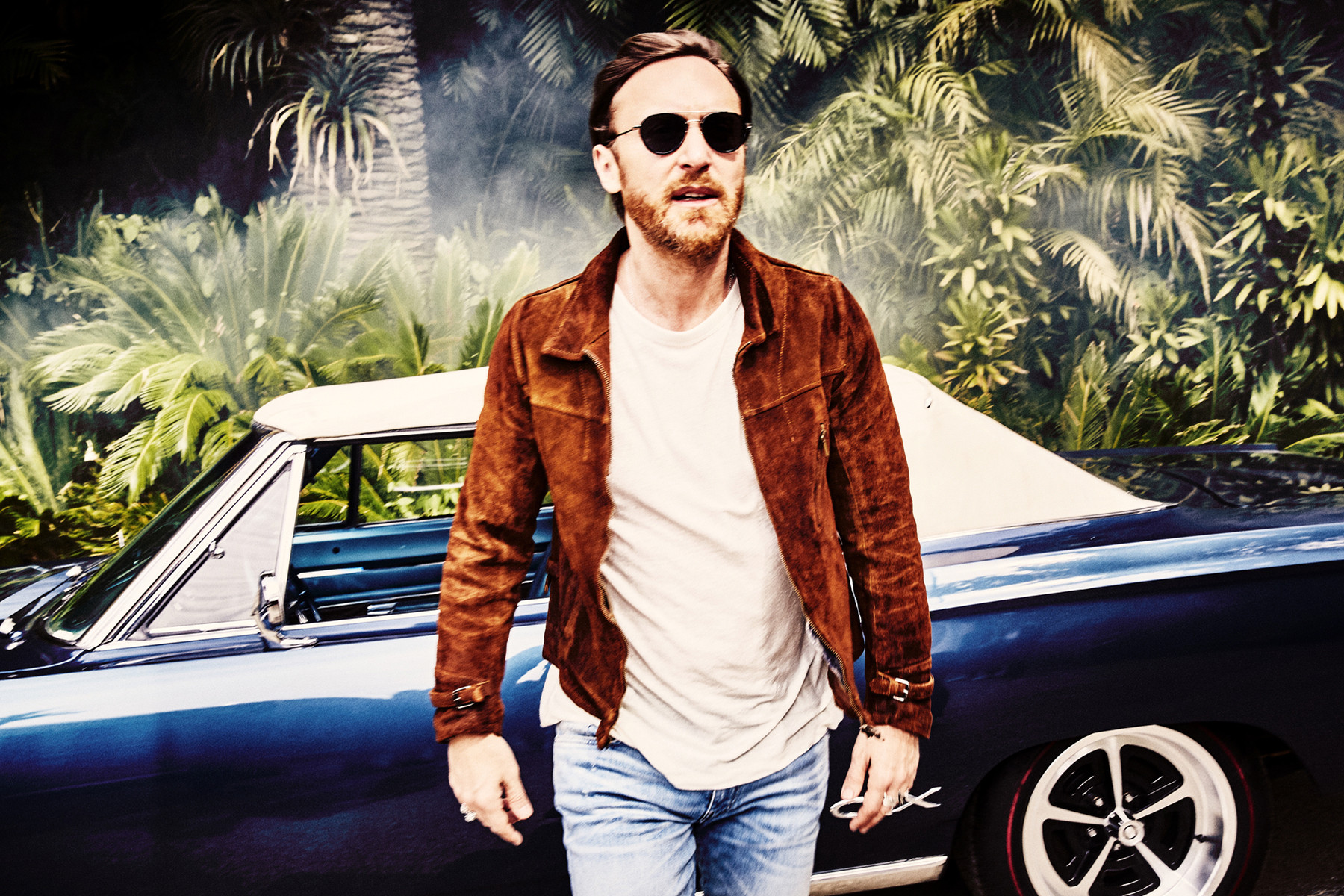 Going live tomorrow, February 6th from the helipad of the iconic Burj Al Arab Jumeirah in Dubai, French superstar and electronic hero David Guetta is set to perform his #UNITEDATHOME Dubai edition. Watch the stream on David Guetta’s YouTube here and below, and fans can donate here.

Dedicating this performance to the city he calls home, Guetta has invited music lovers from around the world to join him at this landmark of solidarity, hope, and optimism. As the globe is still amidst the COVID-19 pandemic, Guetta has sought out to bring millions of people together once again. Guetta has continued to absolutely blow live streams out of the water including his previous United At Home sessions in Miami, New York, and Paris. Altogether, these streams raked in over 75 million viewers and raised over 1.6 million dollars.

“After Miami, New York and the Louvre in Paris, I am very proud to announce that we’re heading to the top of the iconic Burj Al Arab Jumeirah for another United At Home show, this time in a city that is dear to my heart: Dubai. So far, we raised more than 1.6 million US dollars and counting, thanks to everyone across the globe who took part in this.  In these difficult times, we hope to bring comfort, joy, and support through the power of music and emotions. We have supported many charities and helped make a real difference in people’s lives during the pandemic. We continue in this direction today, benefiting UNICEF and Dubai Cares.” – David Guetta

United At Home Dubai is raising money for UNICEF and Dubai Cares’ campaign ‘Education Uninterrupted’ aimed at supporting education and distance learning for children, students and teachers in the aftermath of COVID-19. There is truly no better artist in the world to take on such an extraordinary live stream performance. David Guetta continues to reign supreme as an artist who unites millions of people together on the biggest scale imaginable. Whether on stage for a crowd, or streaming live in front of an online worldwide audience, David Guetta has a tremendous ability to create positivity in the world and make influential changes the entire globe can feel.

Related Topics:david guettaunited at home
Up Next