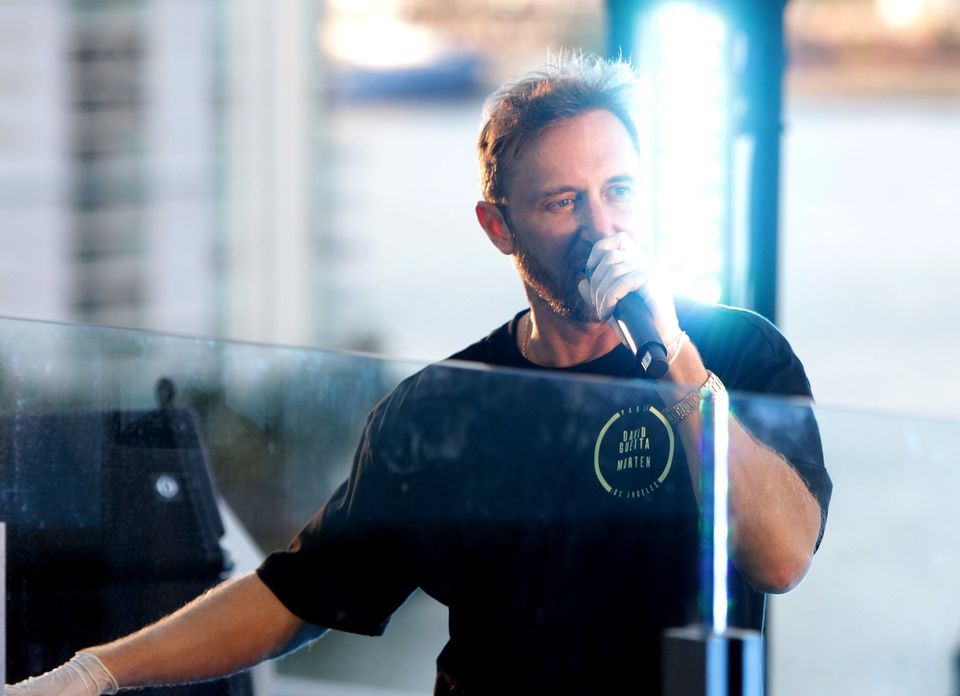 Everyone has heard “Titanium,” “Flames,” “She Wolf” or “Bang My Head” by David Guetta and Sia at one point in their lives. These tracks have gathered billions of streams and charted in nearly everything possible. These two certainly know how to produce some mega hits whether it is by themselves or as a duo. Lucky for us that during the current lock down these two masterminds decided to start collaborating again.

The French DJ/producer David Guetta and the Australian singer Sia are a golden duo and have a great history together. In 2011 these great minds worked for the first time together on a song. Resulting in the monster hit “Titanium.” This now famous track landed on David Guetta’s legendary album Nothing But The Beat. As a result it stayed on the international charts for weeks and generated more than a billion streams. In addition, a little later another chart topper followed, namely the hugely successful emotional electro house song “She Wolf (Falling to Pieces).” Furthermore in 2015, Sia and Guetta surprised us with “Bang My Head” and after that in 2018 with their latest hit “Flames.”

Recently David Guetta announced on twitter that he has another collaboration with Sia up his sleeve called “Let’s Love.” The superstar teased us already with a snippet of their new single. Make sure to check their new track out on September 11th.