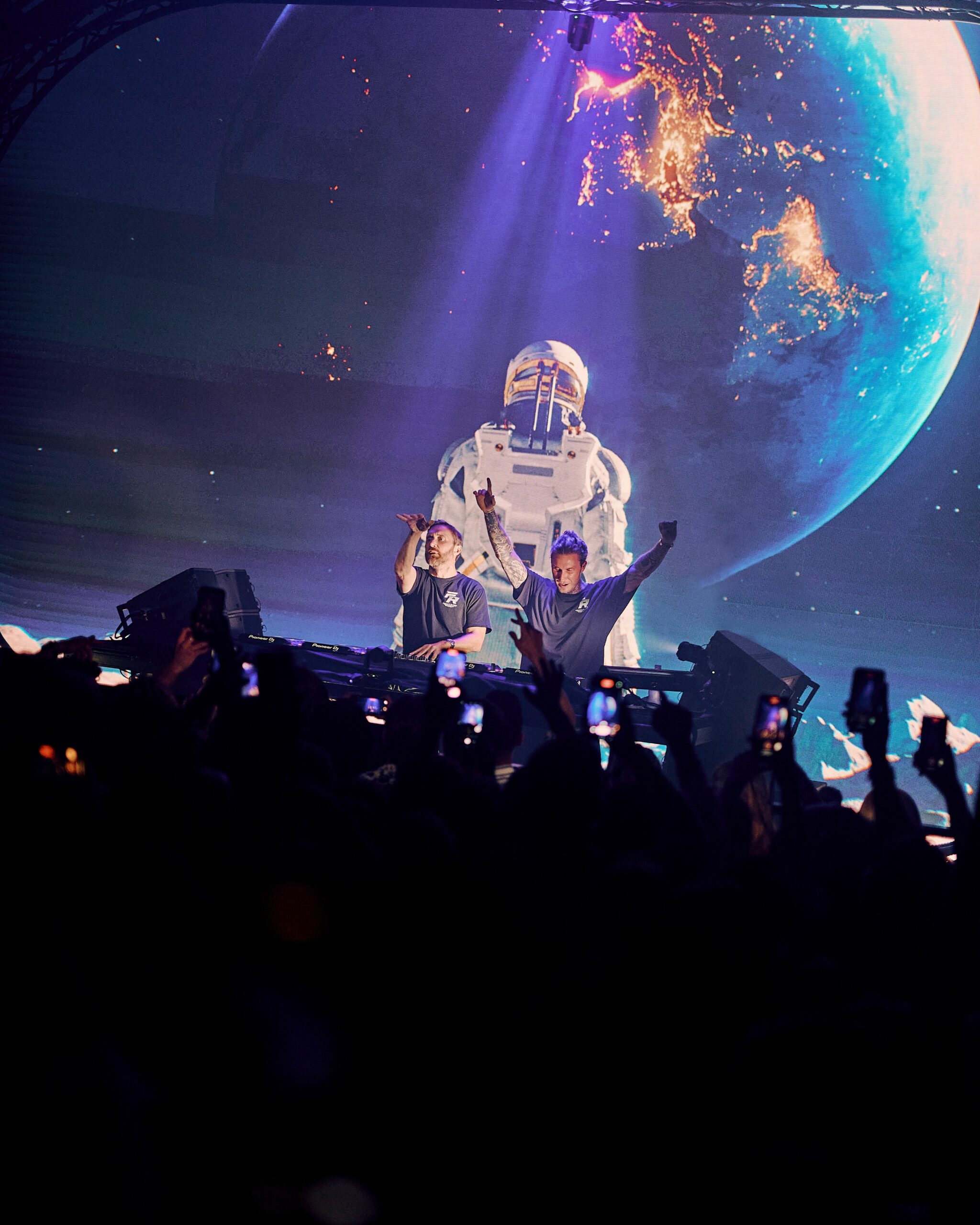 David Guetta and MORTEN’s Future Rave conquered the White Island on Friday as they opened their residency with a jam-packed Hï Ibiza. The two led the 5,500 guests into the early hours of the morning with the characteristic synth blasts and bass throbs of their inimitable Future Rave sound.

The success of their Hï Ibiza opening party comes just two weeks after wrapping up their outstanding Future Rave US tour, which saw them sell out Exchange in LA and Brooklyn Mirage, as well as an unforgettable show on EDC Las Vegas’ kineticFIELD main stage in front of hundreds of thousands of attendees (and even more tuning in to catch the live streams from home).

Taking over the dance music scene and the hearts of millions worldwide, Future Rave will be hypnotizing the island for 18 weeks, tickets are here.