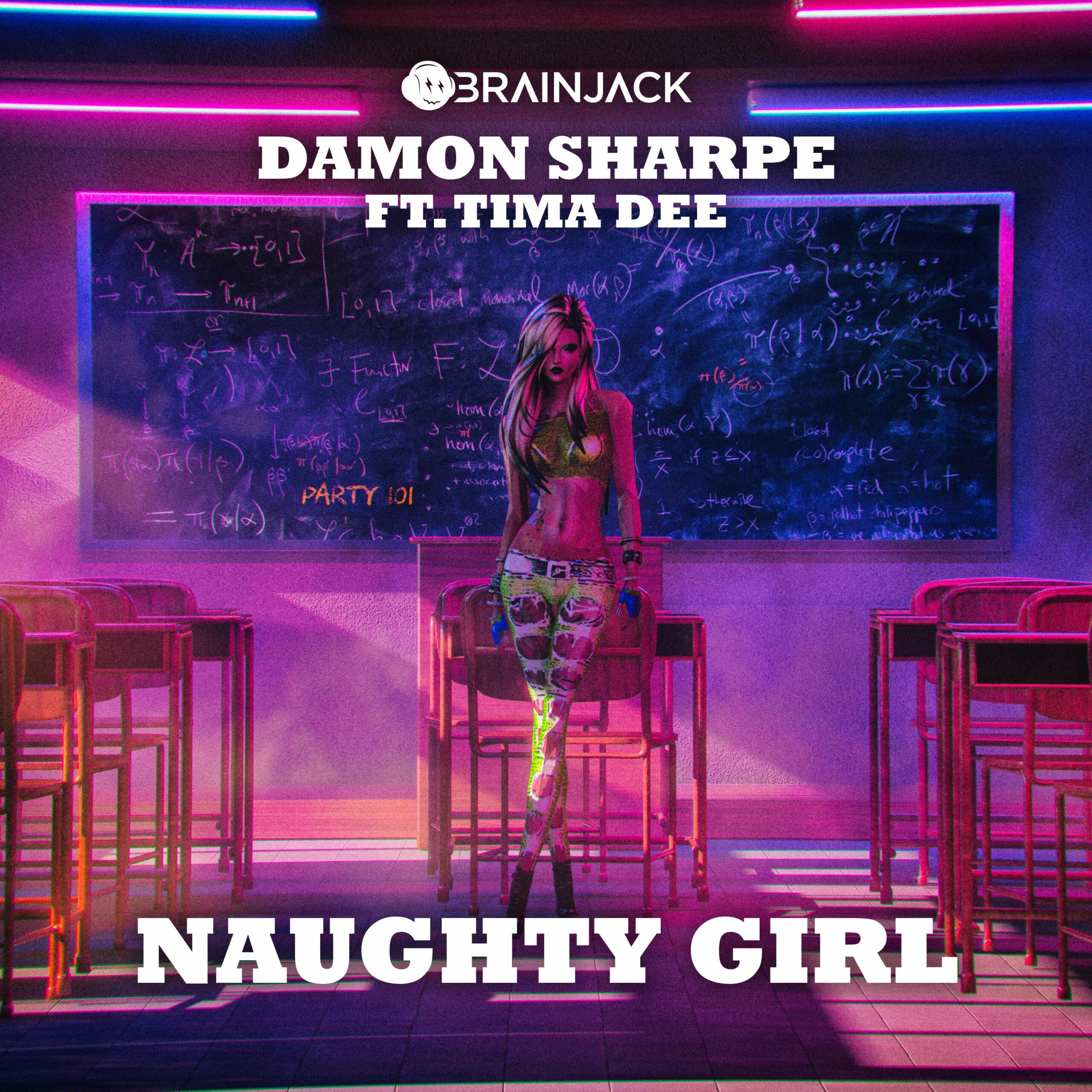 Damon Sharpe has been making waves for years now and now he returns with his ninth release of the year. As a GRAMMY & ASCAP award-winning producer, songwriter, DJ & recording artist, the dynamic creative has worked alongside the likes of Jennifer Lopez, Ariana Grande, Pitbull, Kelly Rowland, and Alesso, among others.  With “Naughty Girl,” Damon shows off his impressive production skills with the infectious, “Naughty Girl.” Filled with hypnotic bass, pulsating drums and signature synths, the tune will have the listener unleashing their naughty side with every play.

Having seen support from the likes of David Guetta, Armin van Buuren, Martin Garrix, Afrojack, Nicky Romero, Timmy Trumpet, R3HAB, and more, Damon Sharpe has amassed over 85 million streams as an artist (including collabs with Loud Luxury, Disco Fries, Morgan Page, Zonderling, and Elephante, just to name a few), and over 2 billion streams as a producer & songwriter. Sharpe also hosts a radio show, Brainjack Radio, which airs monthly on Insomniac Radio. “Naughty Girl” is the latest original Damon Sharpe adds to his extensive and ever-growing discography.