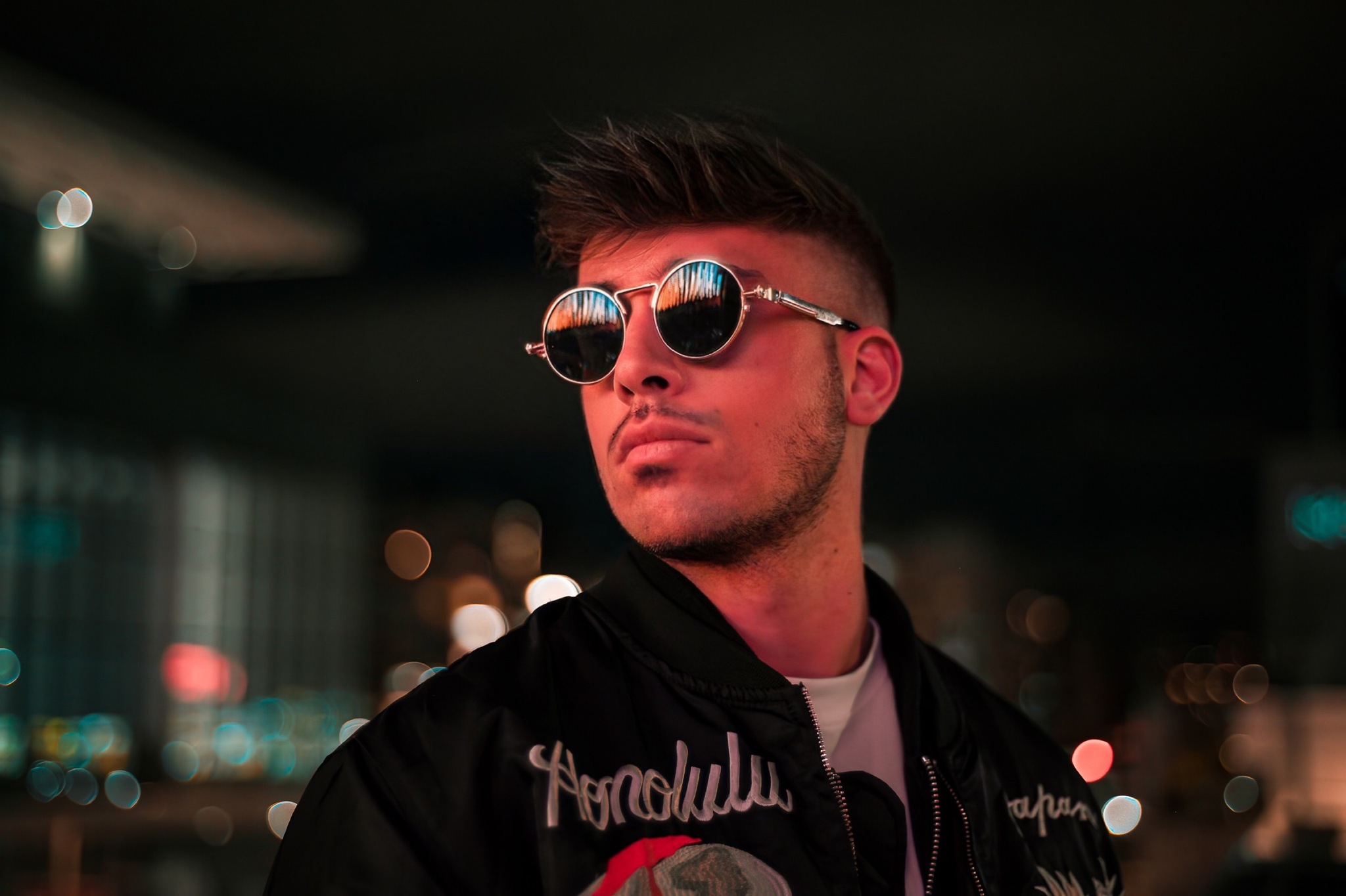 Continuing his legacy of Jack The House , Matroda has revealed his third edition of the EP, marking a trilogy of sound that is here to last a lifetime.

Matroda’s Jack The House series has become a staple in the house music scene, showcasing his innate ability to create rejuvenating house tracks time after time. Jack The House 3 boasts six incredible tracks, all building up together into yet another piece of artistic mastery. Listen to the full EP below.

The Croatia native was born and raised with a vast array of musical influences including Frank Sinatra, The Beatles, and Led Zeppelin. Matroda tapped into his own passion for music and learned to play numerous instruments including violin, drums, and keyboard which helped lead Matroda to carefully craft his sound into the outstanding level it’s at today.

Jumping to today, Matroda has launched his very own successful platform called Terminal Underground. On the touring front, he’s held down festivals around the world including EDC Orlando and Las Vegas, Nocturnal Wonderland, as well as toured internationally to cities like Ibiza, Los Angeles, and Sydney. Stay tuned for more news to come by Matroda.