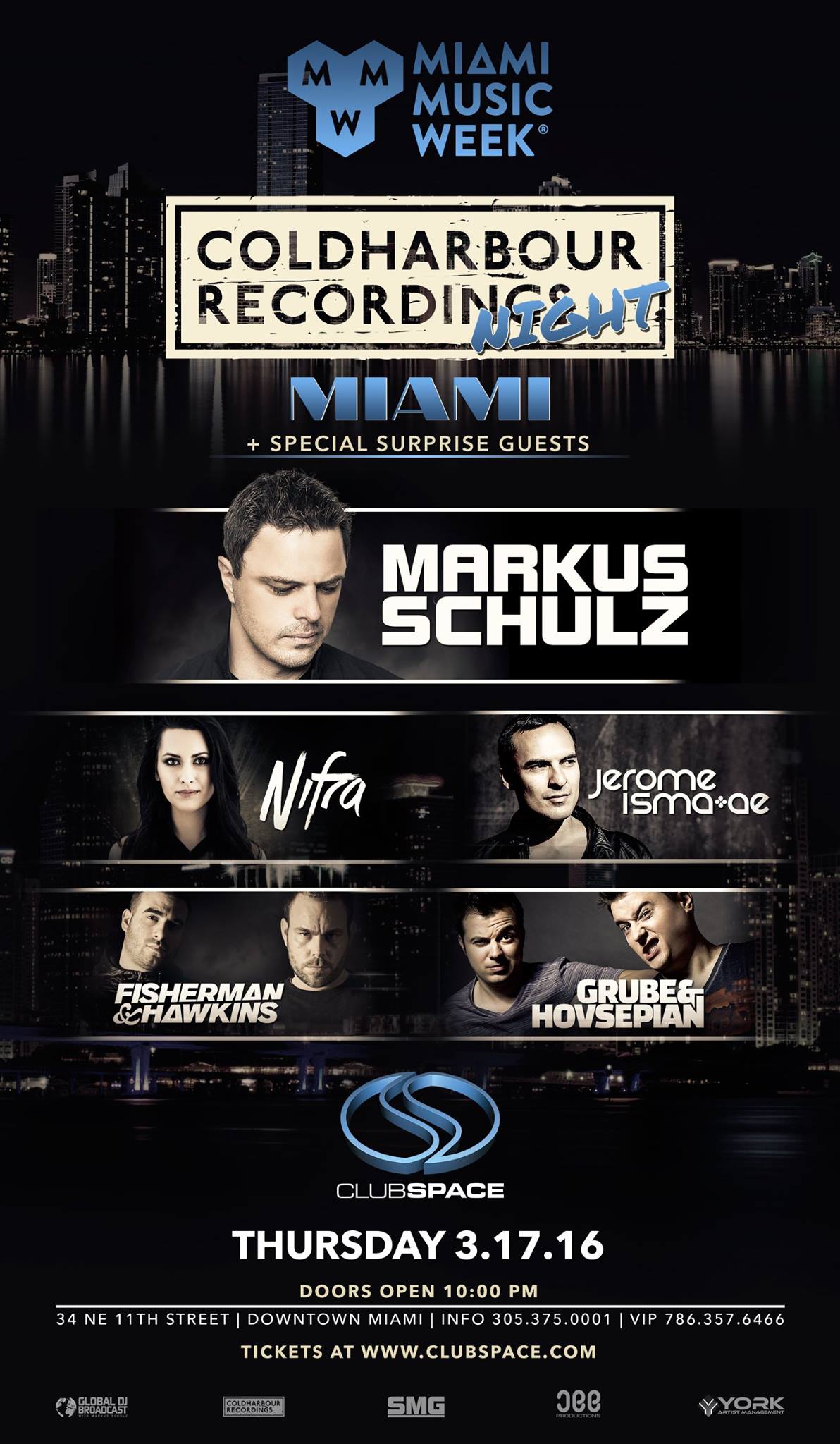 Coldharbour Recordings Night is open from 10 pm until 8 am for attendees ages 21 and above.

Eric Prydz x Cirez D to Take Over Hideout By Night in Miami on Mar. 17