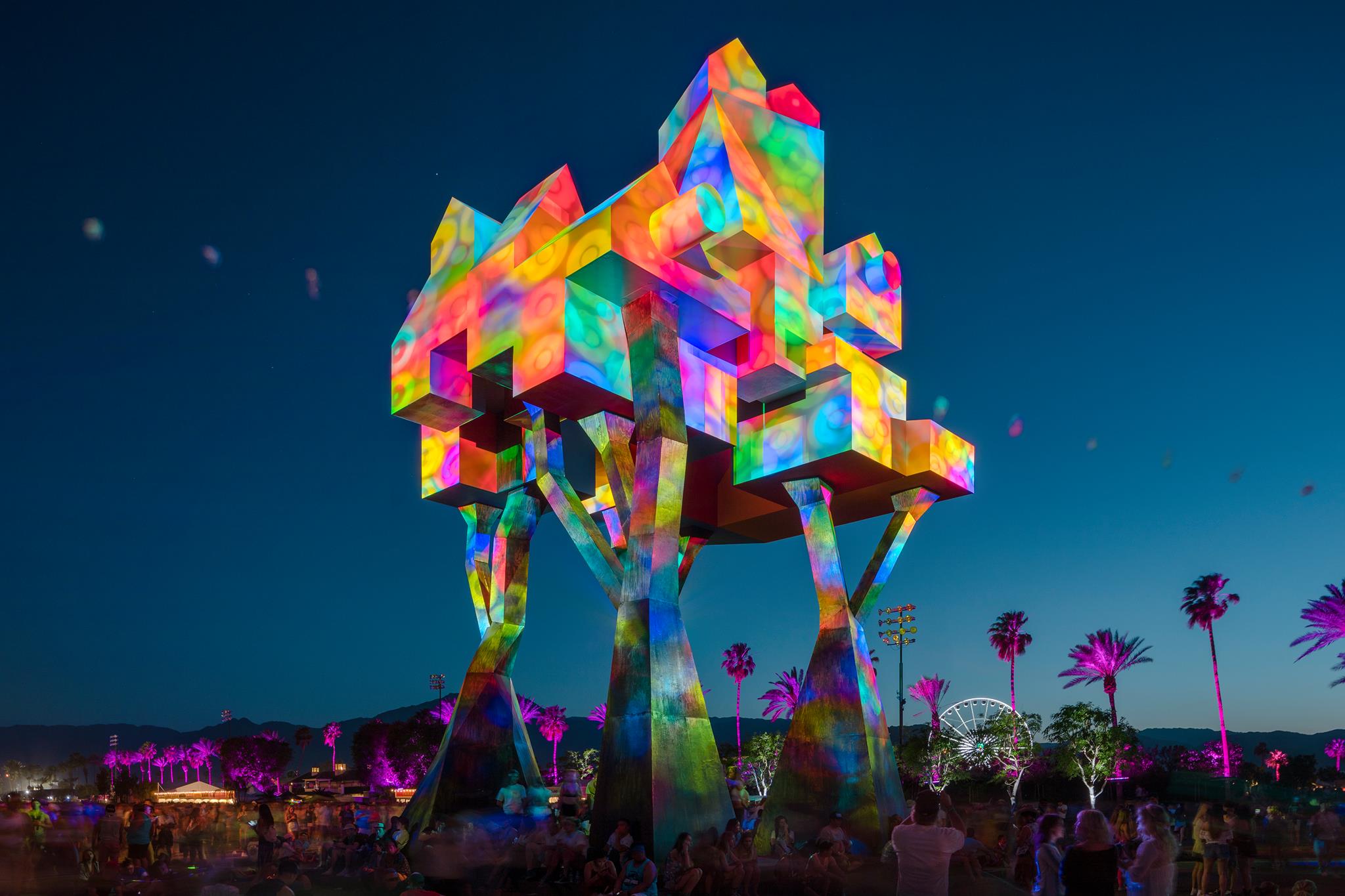 Coachella & Stagecoach Festivals Are Canceled in 2021 For Second Consecutive Year

Although the cancellation should come as no surprise, both Coachella, and Stagecoach festivals have been canceled, yet again. Due to the ongoing Coronavirus pandemic, the annual festivals, which are presented by organizers Goldenvoice & AEG, have been canceled for a second consecutive year — and a third time, following rescheduling attempts.

In a report from the LA Times, the cancellations follow an announcement by the Riverside County Public Health Officer, which was posted Friday (January 29) afternoon, explaining that the events were shuttered once again due to the risks of spreading COVID-19.

“This order is intended to reduce the likelihood of exposure to COVID-19, thereby slowing the spread of COVID-19 in communities worldwide,” said Dr. Cameron Kaiser in the order. “If COVID-19 were detected at these festivals, the scope and number of attendees and the nature of the venue would make it infeasible, if not impossible, to track those who may be placed at risk.”

Coachella Valley Music & Arts Festival, one of the most renowned and trendsetting events within the industry, is annually held at the Empire Polo Club Grounds. Coachella 2020, which was initially slated to take place across two weekends in April, was canceled along with Stagecoach, as per an announcement from AEG, the owners of Goldenvoice, which initially moved them to later in the year, October 2020. The events slated to take place in autumn of last year were then canceled altogether. Organizers later announced the postponement of both events until 2021, when they were slated to return to their original weekends this year.

As this story develops, check this space for additional information as it becomes available.