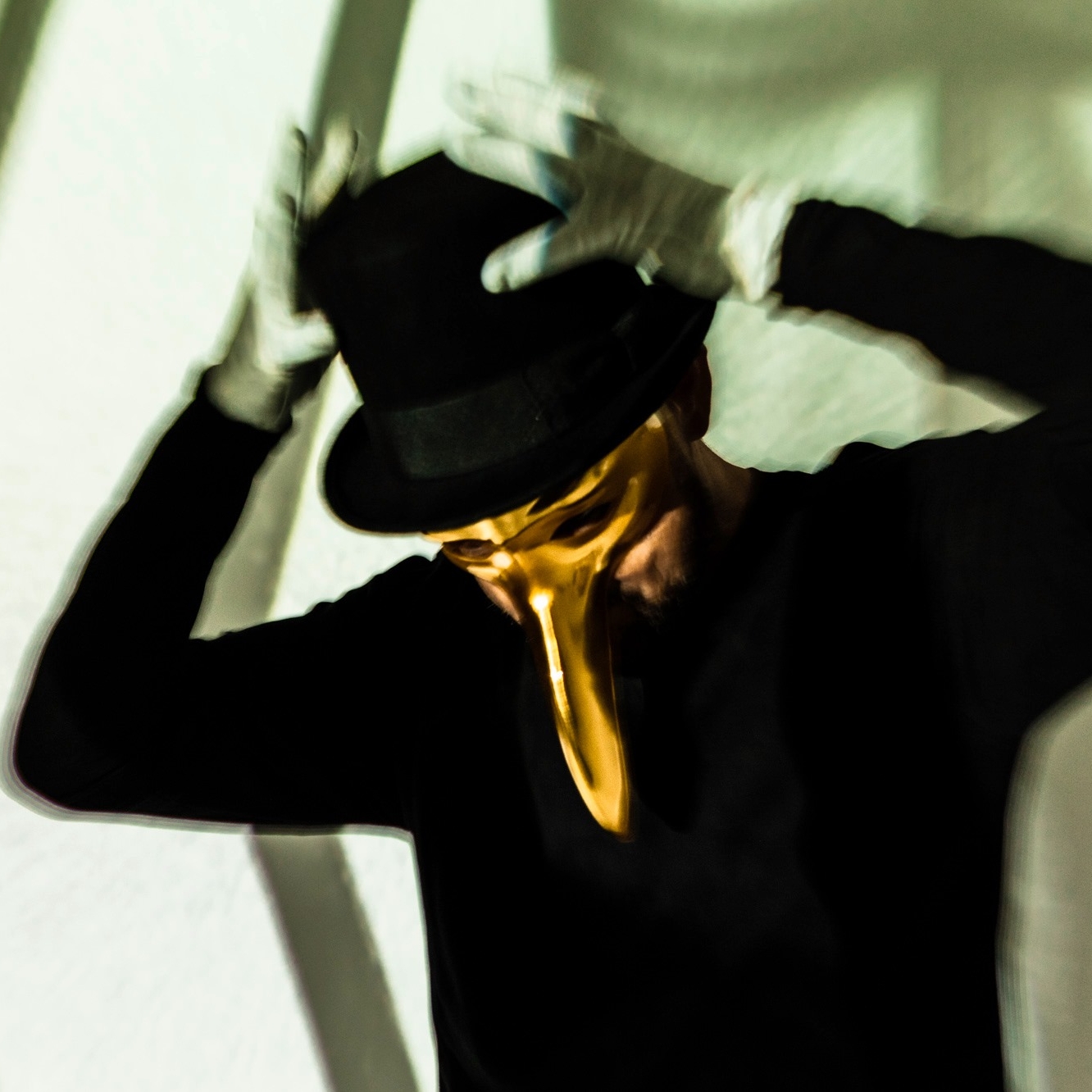 The fabled man of mystery Claptone is back with a new single “Beautiful.” For this single he collaborated with the enchanting Laura Bettinson better know as Lau.ra to the music loving audience. To make this even better, Claptone included another dazzling remix package with some amazing house remixes from James Hype, Monkey Safari, Murmur Tooth & Lars Moston. All remixes are available today via Beatport with James Hype’s mix also available on Spotify. All remixes will be released to all DSPs May 6 via Different Recordings.

Still buzzing off of his sold out The Masquerade events at AFAS LIVE at ADE, Zamna, Tulum and SLS Hotel during Miami Music Week, along with what Miami New Times called a ‘massive’ set at Ultra Music Festival in Miami, Claptone has garnered residencies at two of summer’s most glamorous getaways: Encore Beach Club & XS at Wynn Las Vegas and Pacha Ibiza, inviting all who attend into his magical world ignited in illusion.

Claptone has brought his own event series The Masquerade to L.A, London, Amsterdam, Mexico City, Miami, Paris, Bogota, Santiago de Chile, San Francisco, Córdoba, Madrid, New York, Melbourne as well as Buenos Aires, attended by 17,000 making it the biggest The Masquerade show to date. During summer season The Masquerade has its residency every Saturday at the legendary Pacha on Ibiza.

lau.ra, aka Laura Bettinson, is an immensely talented singer, songwriter, artist, DJ (and a recent mother), who has garnered global support from Mixmag to BBC Radio One. lau.ra was recently recognised in SheSaidCo’s Alt Power List 100, the prestigious list that challenges the industry’s outdated systemic framework by recognizing women and their achievements in the music industry.

“We have been fans of Claptone since long and we are extremely grateful to remix one of his songs. Even though we were more than busy working on our Body Language compilation, that will come out on Get Physical this summer, it was an absolute no-brainer for us to do this remix and we are more than happy with the result!” – Monkey Safari

“Great to see my track with Claptone get the remix package it deserves. Can’t wait to play that James Hype version in my sets, it’s absolutely massive. 🤌” – lau.ra